An attack like the one that left 12 dead in 2016 would not be possible today, says the head of the Federal Criminal Police Office. But the effects of online hate speech have officials worried for democracy in Germany. 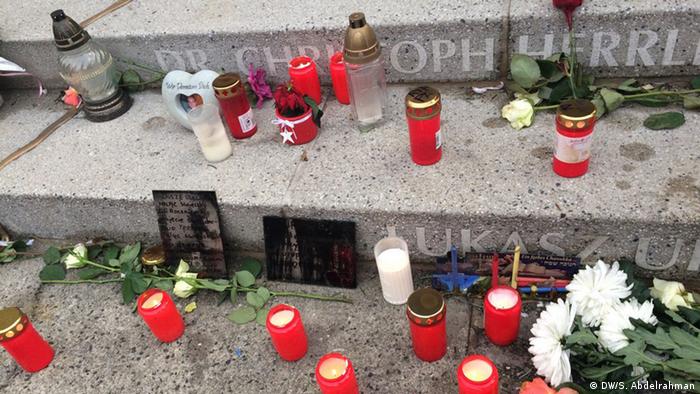 In an interview with German daily Rheinische Post published Wednesday, the organization's President Holger Münch said that the deficiencies in immigration law, surveillance, and criminal prosecution that allowed the 2016 attack to happen would no longer be possible today.

On December 19, 2016, Anis Amri, a rejected asylum-seeker from Tunisia, stole a semi truck, killed the driver and drove the vehicle into an unprotected Christmas market at Berlin's Breitscheidplatz. More than 60 people were wounded and 12 died. Amri was later shot dead by authorities in Italy while on the run.

Germany: An attack on freedom

An investigation of the incident revealed that Amri was a convicted drug dealer known to police. Criminal proceedings against Amri in the several German states had not been combined and he was able to move freely.

Münch cautioned that, despite the advancements since 2016, concerns remain. He named Islamist and right-wing extremism as growing threats, and called for a greater fight against online hate speech.

"Sometimes the Internet seems like the last bastion of the Wild West," said Münch. "When threats from right-wing groups mean that local politicians no longer run for office and that volunteers give up their work, then that's a danger to our democracy."