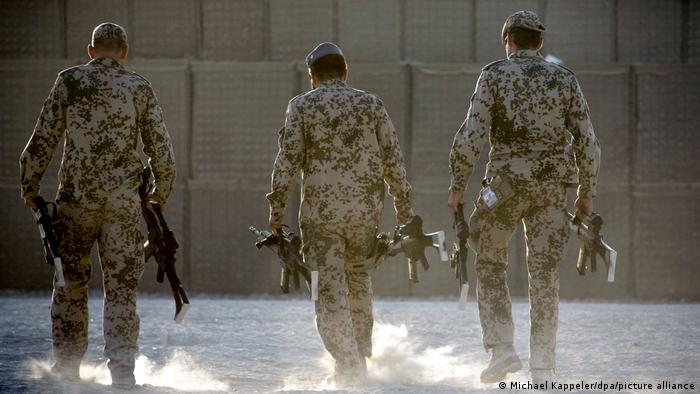 Many of the 26 soldiers suspected of being involved in the chat belong to a logistics unit at Neustadt am Rübenberge near Hanover, the ministry. The investigation was revealed in a report to parliament that was initially shared by German public broadcaster ARD.

Civilian and military investigations began in October after the accusations first came to light.

The alleged group was made up of 16 non-commissioned officers and 10 other officers. So far, three of the soldiers have been temporarily suspended, according to German news agency dpa.

The case marks the latest in a series of far-right scandals to emerge relating to the German military and law enforcement.

A report published in October showed that 1% of military personnel, police officers and security personnel, a figure that worried many observers given Germany's past. But Interior Minister Horst Seehofer said it showed there was no evidence of a "structural problem."