The German government has voiced concern over the narrow result of Turkey's referendum to expand the president's powers. Amid widening protests, analysts have warned that social unrest may spread following the vote. 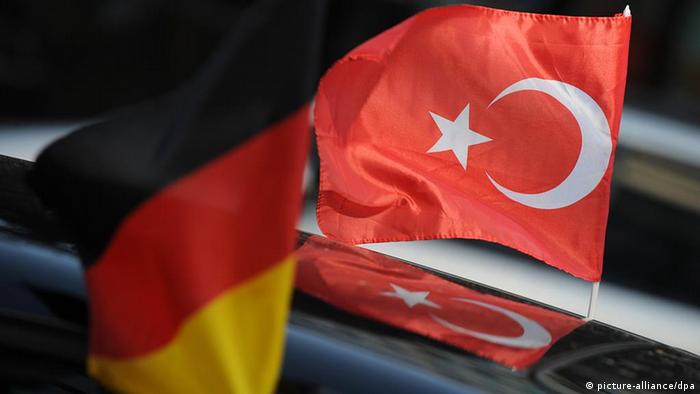 "The narrow result of the vote shows how deeply split the Turkish society is, and that means a big responsibility for the Turkish leadership and for President (Recep Tayyep) Erdogan personally," Merkel said in a joint statement with Foreign Minister Sigmar Gabriel.

The referendum, which effectively overhauls Turkey's political order and consolidates power into an executive-style presidency, passed with 51.2 percent. However, opposition parties and international organizations have criticized the process, saying it took place on an "unlevel playing field."

Click here to read more: 'Opinion: Turkish referendum must be a wake-up call for Germany'

In response to allegations of voting irregularities, Erdogan lashed out by accusing European nations of holding a "crusader mentality."

"We neither see, hear, nor acknowledge the political reports you'll prepare," Erdogan said. "We'll continue on our path. Talk to the hand. This country has carried out the most democratic elections, not seen anywhere in the West."

Late Monday, the Turkish parliament extended for three months a state of emergency implemented in the wake of a failed coup in July 2016.

UN observers, civil society groups and opposition parties have accused the government of committing "major violations" of human rights under state of emergency provisions, warning ahead of the referendum that it could discredit its legitimacy.

Marking the second consecutive night of anti-government demonstrations, protesters gathered in several cities across Turkey to denounce the vote, alleging that the consolidation of executive powers into the presidency amounts to "fascism."

Analysts have suggested that social unrest could sweep across the country in the wake of the referendum as Turkey struggles with European integration, conflicts at its borders, mass migration and a slumping economy.

Opposition parties have vowed to contest the results, citing unstamped ballots being included in the final tally, which they say is markedly against Turkey's electoral laws.