Health Minister Jens Spahn has raised hopes that young teens in Germany will be able to get a coronavirus jab before Europe's long summer vacation ends. 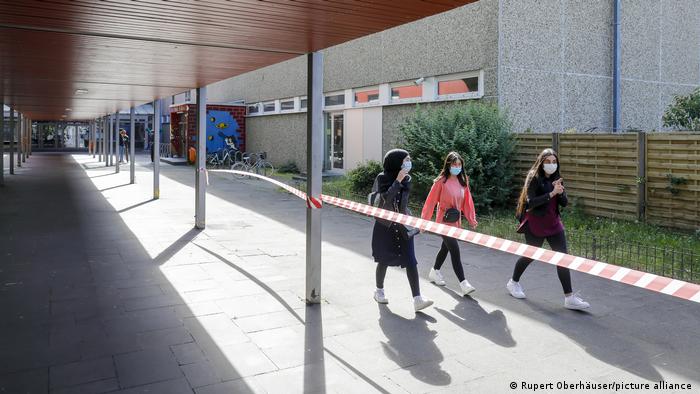 Young teens in Germany could soon be vaccinated at school, the health minister said

All of Germany's 12 to 15-year-olds could be offered at least one dose of a coronavirus vaccine by the end of their summer vacations, Health Minister Jens Spahn said Tuesday.

"The European Medicines Agency (EMA) has said that today: If nothing unforeseen happens, at the end of May, beginning of June, the approval can be granted," he told public radio Deutschlandfunk.

The approval would apply to the BioNTech-Pfizer vaccine, which has been given the green light for youths by regulators in the US and Canada. 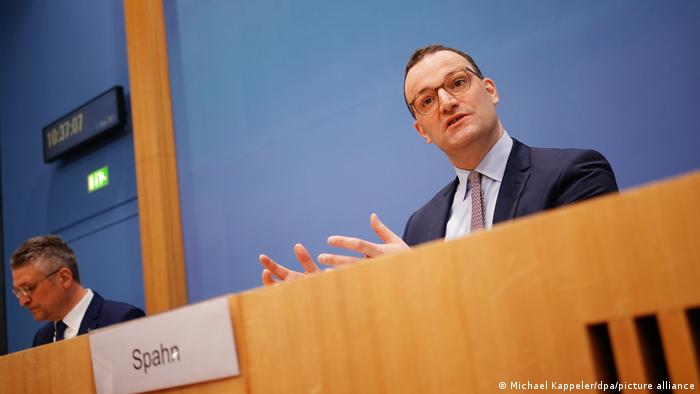 Because Germany's 16 states stagger their school summer breaks to avoid transport network overloads, the time frame for when pupils could be offered a jab could depend on where they live.

Injections could take place at school

The federal government and state leaders have already agreed that students could be offered their doses either at school or be invited to visit local vaccinations centers run by Germany's more than 400 rural counties and major municipalities, Spahn said.

He also urged senior citizens to not to shun other manufacturers' vaccines.

"In fact, I can only appeal to those over 60 who are offered an AstraZeneca or Johnson & Johnson vaccine to accept it," said Spahn.

"These vaccines are very good and very effective, in some cases even more effective than BioNTech, especially among the elderly,'' he said.

"If we can keep this up together, it can be a good summer," said Spahn as Germany's infection rate per 100,000 residents sank further Tuesday to 115.

Still, he cautioned against overconfidence. 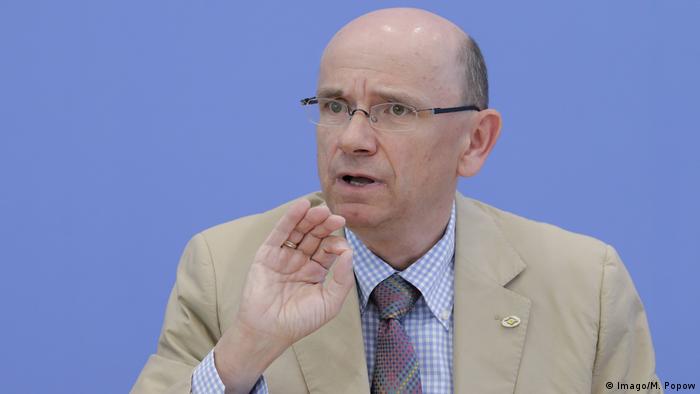 "Although thousands are caught, there is a lack of sanctions," said Brysch.

"People's impatience is understandable, but it does not excuse the use of tricks,'' she said, indirectly endorsing Brysch's call for sanctions on queue-jumpers.

A spokesperson says the bloc has taken court action against the pharma giant to get delivery of the shots before July.

Gynecologists want pregnant women to be prioritized for COVID-19 vaccination. But there is confusion about the facts. Here is what you need to know.