A German husband and wife lured women to their home, where they abused them mentally and physically. After two years in court, the pair have been handed long sentences. 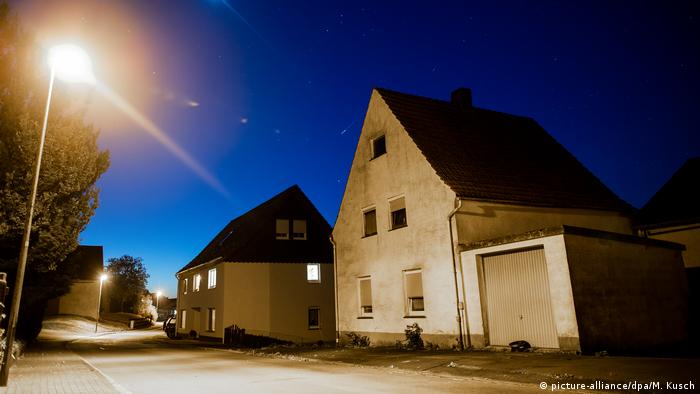 A man and wife were sentenced by a German court on Friday in a long-running case dubbed the Höxter "house of horror" by German media.

Over several years, the 48-year-old Wilfried W. and his 49-year-old ex-wife Angelika lured women into a house in Höxter-Bosseborn using personal ads, the court was told. The women were then severely mentally and physically abused, according to the prosecution.

At least two of the women died as a result of the torture. One of them passed away in hospital after Angelika called an ambulance. Paramedics found wounds to her entire body, including bruising, signs of being bound, toenails that had been pulled out and rotting flesh on the tailbone area. It was not possible to save her.

The other woman who died was never found, after Wilfried froze her body, sawed it into pieces, burned her and then scattered the ashes on the roadsides of the village in winter, according to Angelika's testimony. 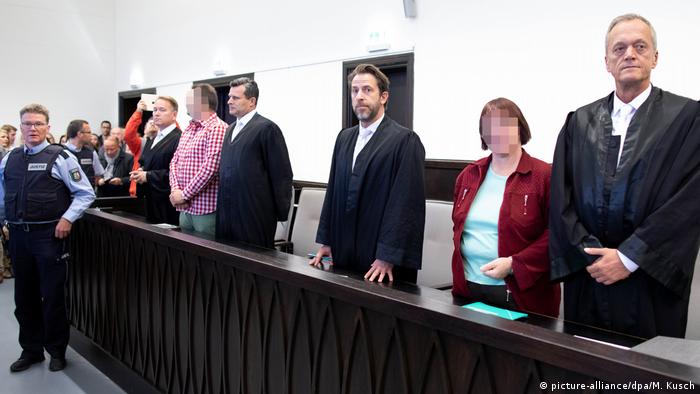 Wilfried and Angelika W. in court on Thursday

At least two other women are also alleged to have been abused by the two defendants, but they survived. One of the women who survived contacted police after seeing a picture of the Höxter house on television. Police said the torture included tearing out clumps of victims' hair and chaining them to radiators for days on end. However, there was no evidence of sexual abuse.

One of the key witnesses described answering a lonely hearts ad saying "Farmer is looking for a wife. I am kind, nice, gentle…." She said she fell in love with the man, but he soon left her handcuffed in a pigsty, where she stood barefoot in manure wearing only her underpants.

Prosecutors had demanded life sentences for the couple.

Speaking just before the judgment, Angelika W. offered the court her first clear words of apology to the victims. "I would like to formally apologize to all the women I have harmed," she said. Her ex-husband said: "I didn't know what was right or wrong. That's why therapy would not be such a bad option."

What makes a serial killer?

Is a German man suspected of poisoning up to 21 co-workers a serial killer? And what could have prompted him to murder his colleagues? Police have expanded their investigation after the 56-year-old was caught. (02.07.2018)

At least four women suffered abuse at the hands of a couple suspected of killing two other women, in what German media has dubbed a "house of horror." Police have received 50 tips and are pursuing leads. (09.05.2016)

Coronavirus: German families should celebrate Christmas in 'shifts' 2h ago

US approves more weapons sales to Taiwan 8h ago