What makes a serial killer?

Is a German man suspected of poisoning up to 21 co-workers a serial killer? And what could have prompted him to murder his colleagues? Police have expanded their investigation after the 56-year-old was caught. 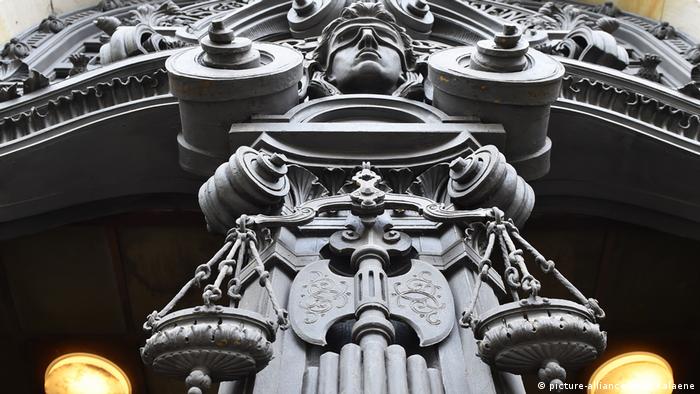 It is a story that has shaken Germany. A seemingly normal man, working in a metal fittings company for almost 38 years, is suspected of killing up to 21 of his co-workers with poison.

The suspect has been described as conspicuously inconspicuous.  A seemingly ordinary man who is, allegedly, responsible for extraordinarily horrific behavior.

The immediate question is, "Is he a serial killer?"

"Absolutely," said Dave Robinson, the retired Deputy Chief of police of San Francisco, who during his 29 year career was the Officer in Charge of the Homicide Department.

"A serial killer is someone who thinks they are smarter than you," said Robinson, "they feel they are superior."

Why did he do it?

"He enjoyed killing. He enjoyed causing suffering and killing. There is no other answer to that question," Candice DeLong, a former FBI criminal profiler and criminologist who worked on the Unabomber case said, 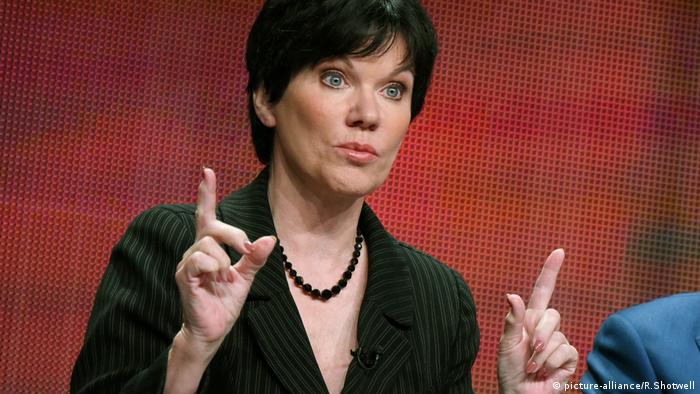 Candice DeLong, a former FBI profiler, says there is an element of sadism to this case

For anyone looking for a complicated explanation there isn't one. Delong said, "He did it because he liked it. If he didn't get something out of it he wouldn't have done it repeatedly. He would have done it once and stopped."

Can anything be deduced from the fact that he poisoned their food?

DeLong expressed some surprise at the method of killing. "The oddest quality of this serial killing is that a man used poisoning as the method of death; that's usually a woman's choice of methods. It's slow and painful, and the killer can maintain distance from his victims." 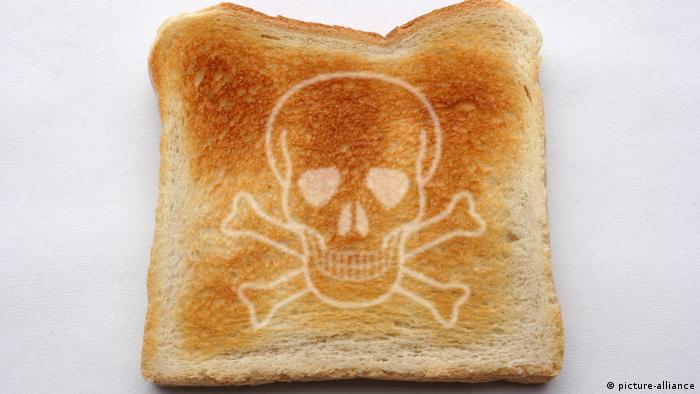 Poisoning is usually a preferred method of killing for women

Delong went on to say, "There is also an element of pure sadism on the killer's part in that it took so long for so many of them to die. I can only assume that he was expert at dosing and knew exactly how much poison would kill, and how much would only cause pain and suffering. He probably got a lot of enjoyment just thinking about them in their hospital beds suffering."

People who kill a number of people fall into two categories according to Robinson: pathological or insane.

"A serial killer is pathological. Serial killers have a commonality…whether it's location, or a woman or someone in the LGBTQ community. People who are insane have no reason behind their killing, No logic."

Robinson added that he was convinced the police would get to the bottom of the case. "Forensics technology has grown tremendously. "Cops used to look for fingerprints on the gun. Now it's DNA on the gun."

Police in the state of Maharashtra have arrested a woman for allegedly poisoning food at a relative's feast that killed five people, including four children. The housewife was apparently angry at skin-color taunts. (23.06.2018)