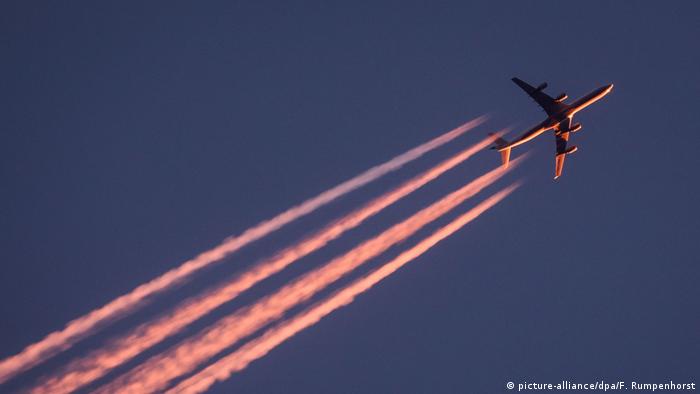 About one-third of people in Germany believe that "secret powers" control the world, according to a new poll published on Sunday.

Some 11% of respondents said it was "definitely true" that secret powers control the world, while 19% said it was probably true.

Of those who thought the world is controlled by a secret elite, 13% said the shadowy groups included commercial enterprises, banks or "the financial capital."

A total of 12% named secret services such as the CIA, Mossad or Russia's now-dissolved KGB. Some 11% spoke of "rich people," "rich families" or named individual families such as the Rockefellers or the Jewish family of the Rothschilds.

One in six could not answer the question about which secret powers were involved.

However, 27% of respondents said this statement was probably incorrect, while 35% said it was definitely incorrect. The remainder did not know or were not willing to say.

The survey was compiled by Germany's Konrad Adenauer Foundation and carried out by Infratest dimap, which polled 3,250 people by phone between October 2019 and February 2020, before coronavirus restrictions.

People with higher levels of education were less likely to believe in such conspiracy theories. One in five people who graduated from high school or university said they agreed with the statement.

Living in east or west Germany, being young or old, or being male or female did not affect belief in the statement.

However, those who voted for the far-right nationalist AfD party were particularly prone, with 56% of them considering the statement to be certain or probably correct.

How do conspiracy theories take hold, and why are these "alternative facts" so hard to counter? American cultural historian Michael Butter explains that conspiracies also reflect deeper societal insecurities.

Area 51: Why does a military compound in the desert attract millions from all over the world?

It may have started as a joke, but just how many of the two million people "attending" an Area 51 alien hunting event on Facebook are laughing or taking it seriously, no one knows. The US military has issued a warning.