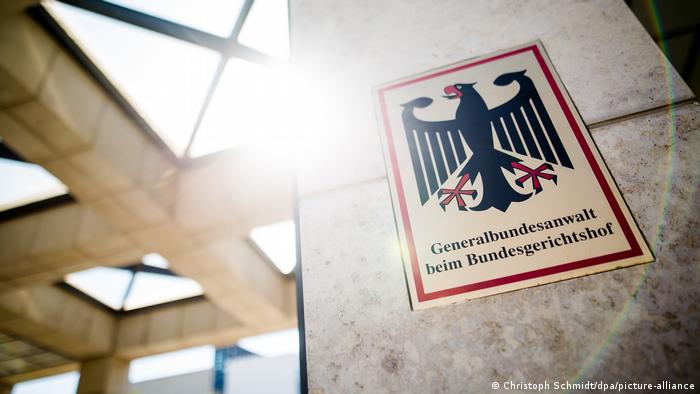 The Federal Prosecutor's Office has said the man was detained in Leipzig as part of their investigations.

A German businessman was detained on suspicion of selling machine tools to the Russian secret service, the Federal Prosecutor's Office said on Tuesday.

The man was arrested in Leipzig after a suspected "violation of the Foreign Trade Act " for selling dual-use goods to a company linked to Russian intelligence services, the prosecutor's office said on Twitter.

Officials proceeded to search the managing director's home, as well as offices in Berlin and Leipzig connected to the suspect's other businesses.

The federal prosecutor accused the individual of exporting two industrial machines to Russia in June 2019 and another one month later, without the necessary permits. This approval is required if the equipment could be used for military purposes.

The goods were sold to a Russian firm controlled by Moscow's secret service. The company acted as an intermediary, according to prosecutors, buying high-quality machine tools and delivering them to defense firms within Russia.

The businessman is suspected of breaking trade regulations, of violating sales restrictions, and of doing business with a foreign intelligence operation.

EU sanctions have forbidden the sale of dual-use goods (things that could have a military or non-military use) to military companies in Russia since 2014, after the annexation of Crimea from Ukraine.

German ties with Russia have also been strained in recent years, not least because of last year's poisoning of Kremlin-critic Alexei Navalny, who was treated in Berlin, before being jailed upon his return to Moscow in February.

Germany, along with the EU, have called for the dissident's release, after Navalny was imprisoned for violating probation terms.