Germany and Turkey may be about to contest the right to host Euro 2024, confirming themselves as the only candidates after the deadline for applications passed. The host will be decided by UEFA in September 2018. 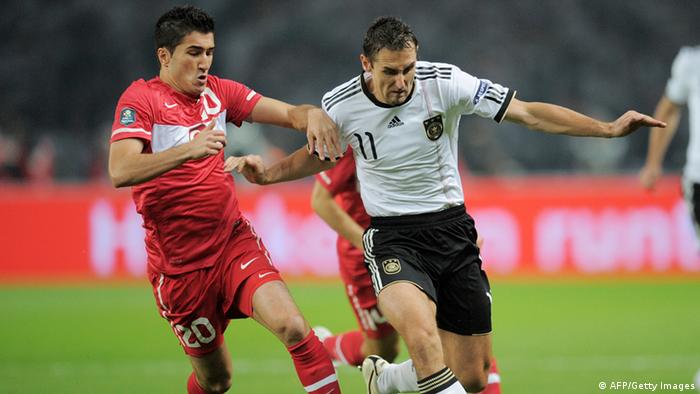 A joint bid from the four Nordic nations of Denmark, Finland, Sweden and Norway had been prepared but was dropped.

"We realized we don't have enough stadiums to apply for Euro 2024," Swedish federation president Karl-Erik Nilsson told The Associated Press on Friday.

The German Football Association (DFB) formally declared its candidacy in January. The country - widely seen as the favorite to win the bid - last hosted a major tournament with the 2006 World Cup.

"The 2024 European Championship could be a major project for the whole of German football," DFB president Reinhard Grindel said. "We'll be presenting a high-quality dossier featuring the best 10 stadiums in Germany." 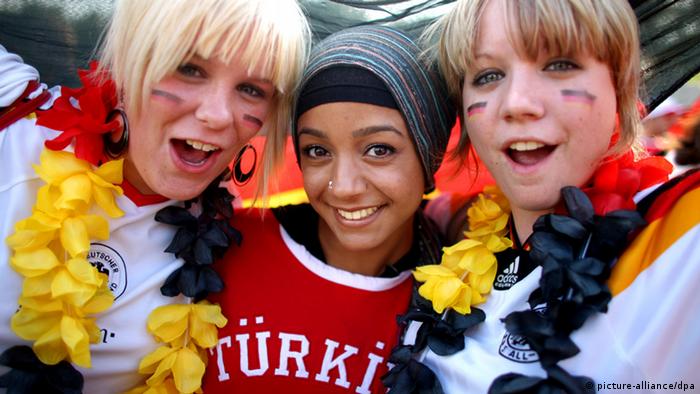 Turkish Football Federation (TFF) President Yildirim Demiroren made the announcement on February 15. "I want this candidature to be victorious," said Demiroren after three previous failed bids to host the tournament.

Turkey had been a candidate to host final stage matches for the 2020 showpiece but withdrew its bid to concentrate on the 2024 event. It also lost out to Tokyo to host the 2020 Olympic Games.

The 2020 European Championship will be hosted across 13 European cities with the semi-finals and the final taking place in London at Wembley Stadium. Reported horse trading between Germany and England - with Germany supporting London's bid for the 2020 final if England stood behind Germany's 2024 bid - prompted some criticism when the announcement was made in September 2014.

The German football association has extended the contract of national team head coach Joachim Löw. His new contract will keep him at the helm through the 2020 European championship. (31.10.2016)