Despite securing sole custody of her children, Tunisian authorities prevented a woman and her daughters from leaving for Germany. The two girls had been held by their father's family in Tunisia for almost three years. 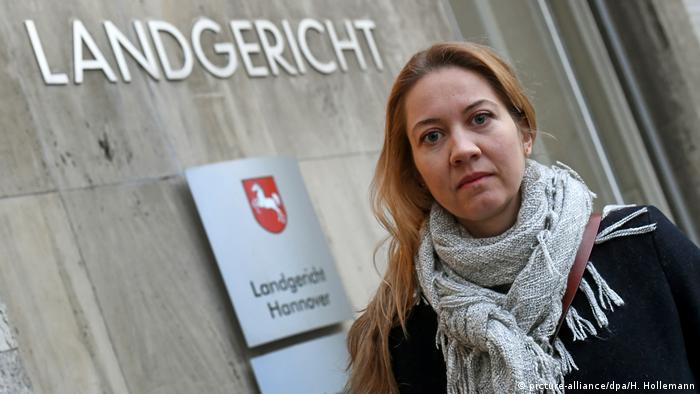 Katharina Schmidt, the mother of the two girls, said she and her family members were detained after trying to leave Tunisia

A German woman was blocked from leaving Tunisia on Sunday after she attempted to bring her daughters back to Germany after they'd been abducted and held by their father's family in Tunisia.

The German Embassy in Tunis is currently in contact with local authorities about the case, the German Foreign Ministry said. 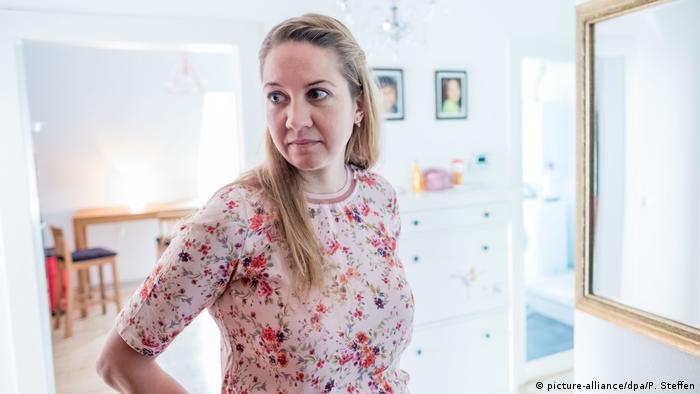 Schmidt, who lives in the northern city of Hanover, managed to secure sole custody of her children in both Tunisia and Germany

The mother of the two girls, Katharina Schmidt, said that authorities wouldn't let the family's lawyer or embassy workers meet with the detained group.

"We're completely exhausted and are afraid of what will happen now," the mother told public broadcaster NDR.

Father jailed for kidnapping: The girls' father, identified as Kais B., has been in jail for the past two years in Germany on child abduction charges. After his marriage to Schmidt ended, he took the girls to Tunisia to live with his relatives. Both Kais B. and his relatives have refused to allow the girls to return to Germany, despite losing custody of them.