German sentenced for castrating men on his kitchen table

The 67-year-old electrician received an 8.5-year jail term. While the sadomasochist "operations" were conducted at the men's request, the court found their consent to be legally invalid. 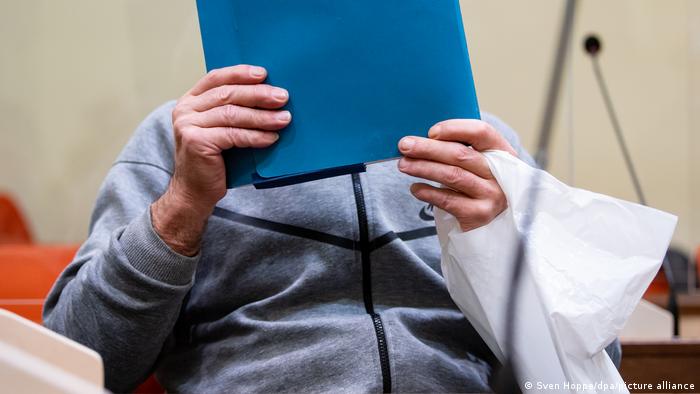 A Munich regional court on Tuesday sentenced a 67-year-old man to eight years and six months in prison for removing the testicles of several men at their request.

The defendant, an electrician, was convicted of various counts of aggravated, dangerous and simple assault.

The presiding judge, however, dropped the initial charge of death through negligence after the death of one man following the castration. The judge cited a lack of evidence.

Prosecutors had sought a sentence of 13 years, while the defense asked for no more than seven years.

Defendant made offer on sadomasochistic websites

During the trial, the defendant admitted to offering the "castrations" on sadomasochistic online forums. He said several men had paid him to torture them and remove their testicles.

The defendant had told his victims that he was a trained medical professional, according to the verdict. The castrations took place on the defendant's kitchen table, it added.

The judge said that the victims' consent to the procedure was legally invalid, saying that the defendant's overestimation of his medical abilities and qualifications was "beyond measure."