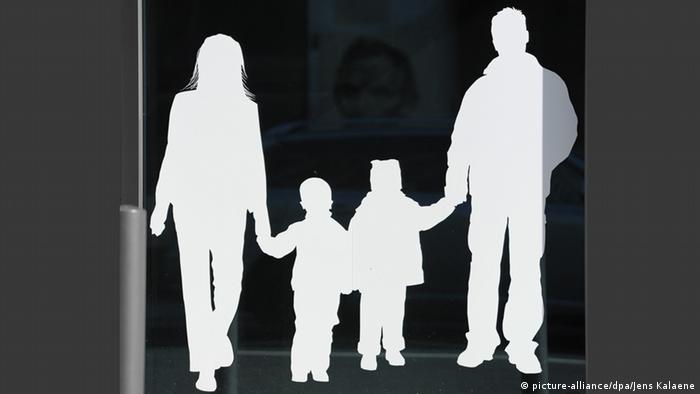 Germany's population continues to grow but at a slower rate than at any time since 2012, according to numbers released by the Federal Statistics Office on Friday.

It has now reached 83.2 million, an increase of 200,000 compared with the previous year. However, this is entirely down to migration as the statisticians revealed: "Without migration gains the population would be shrinking."

Germany has suffered from a chronic birth deficit in recent years and, as a result, has one of the world's oldest populations. Indeed, last year, Europe's largest economy had its highest number of deaths since 1972.

The aging population is putting a strain on Germany's public pension system and is a concern for companies keen to hire skilled workers.

A recent poll put Chancellor Angela Merkel's asylum policy as the chief concern for most Germans. The country has received more than 1 million people since 2015 as they fled their homelands due to war and poverty.

EU figures estimate that 6.9 million children in Europe reside in a country different from the one on their passport. Around two-thirds of these hail from outside the bloc. The figures are rising, albeit not that fast. (14.01.2020)

The European Union has decreased its Mediterranean rescue efforts, while Greece and Italy are struggling to deal with displaced people who have already arrived. German cities are demanding permission to take action. (13.01.2020)