Three people were injured by what police believe to be blowgun darts in western Germany. Police are on the lookout for witnesses to the crime. 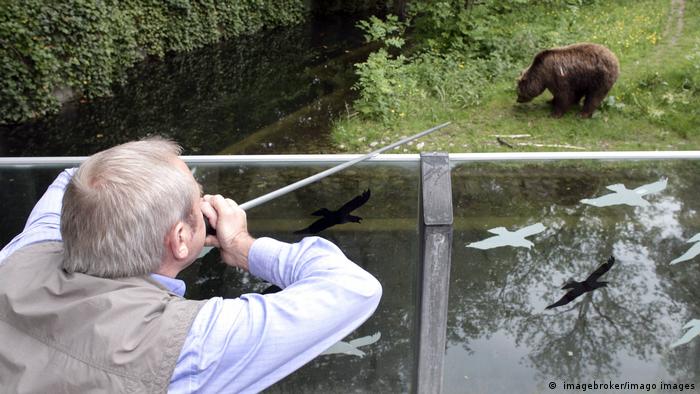 German police launched a manhunt on Monday after three people were injured with darts they believe were shot out of a blowgun in the western city of Cologne.

Police said in a statement that the darts, which were several centimeters long, hit a public transportation employee, a construction worker and a passerby on Monday morning.

The incident occurred in Barbarossaplatz, a square in Cologneꞌs Neustadt-Süd district, a key thoroughfare for road traffic and public transport.

What are the police doing?

Several police units are now looking for witnesses and checking CCTV footage to try to find the perpetrator.

They are investigating unknown persons for dangerous bodily harm, a police spokeswoman said.

Police operatives are unsure about the motive for the crime.

The police did not comment on whether there were tactical reasons for using the blowgun in the attack.

What is the legality of blowguns?

Blowguns are legal in Germany and blowgun users have their own association that protects those rights. Rules for blowguns differ in other countries, with the UK, Canada and some states in the USA considering it an illegal weapon.

The German Blasrohr Sport association says blowguns are mainly used for sport and recreation though, and advises blowgun users not to shoot at people or even trees. 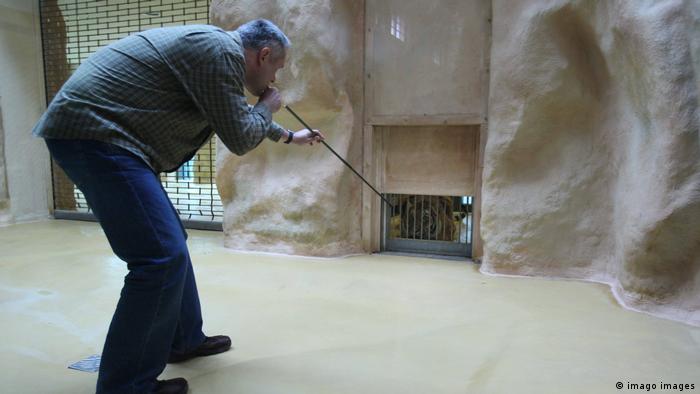 The central international headquarters for the Fukiyado blowgunning sport are located in Japan.

Blowguns have a long history in ancient civilizations having been used to hunt prey in East Asia and indigenous American cultures. These cultures used blowguns to hunt for rats, mice and chipmunks, often dipping the dart tips in poison to paralyze victims.

Some potentially deadly weapons are legal in Germany, such as crossbows, which do not require a license but they cannot be used for fishing or hunting.