Bavarian police have arrested a 29-year-old Nigerian and a 46-year-old Iraqi on suspicion of having ties to the "Islamic State." Authorities said there was no imminent threat from the two men. 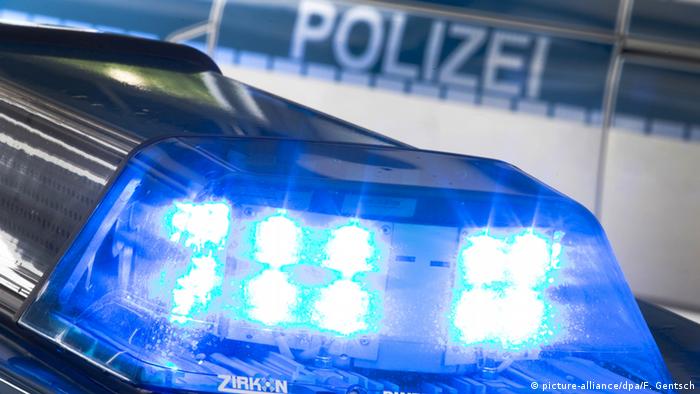 Special forces police arrested the two men Thursday in Munich and nearby Fürstenfeldbruck on suspicion they may have been planning a "serious act of violence," authorities said.

Security sources believe the two men could have been in contact with the "Islamic State" (IS), state prosecutor Thomas Steinkraus-Koch said in a statement. The arrests came after police received a tip.

Police said no suspicious items were found but they would continue the investigation, adding that "there does not appear to be a concrete danger to the public."

Germany has been on high alert for possible IS plots in the wake of the terror attacks in Paris and Brussels.

Last week IS released a video urging German Muslims to carry out Brussels-style attacks in Berlin and the Cologne-Bonn airport.