German Chancellor Angela Merkel has proposed that a third-party investigator be appointed to inspect a list of targets that German intelligence tracked on behalf of the US National Security Agency. 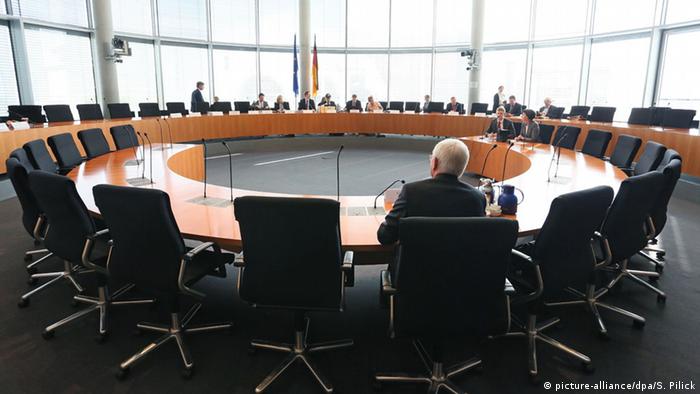 Merkel's administration has faced harsh criticism over allegations it gave the German Foreign Intelligence Service (BND) permission to help the NSA spy on European firms and officials, triggering a scandal that has potential to dent the chancellor's credibility in Germany and abroad.

In a letter to the parliamentary committee investigating the affair, Merkel's office said the mandate of the neutral investigator would be to provide "answers without disclosing concrete content from the list [of targets]."

Merkel has come under increasing pressure to divulge the so-called "selectors" used to identify targets of surveillance, including the IP addresses of individual computers, in an affair that has strained relations between her conservatives and the Social Democrat, the junior coalition partner in the current federal government.

The chancellery has proposed the investigator be allowed to inspect the list of targets and report back to the committee. The results would also be shared with a parliamentary body responsible for supervising the BND. The contents of the list are considered crucial to establishing whether the BND infringed on German law by assisting the NSA.

In its letter, the chancellery said it did not expect the US government to formally agree in the immediate future to the circulation of the list. It therefore suggested appointing the "trusted individual" who alone would see its contents.

Revelations by former NSA contractor Edward Snowden about US espionage in Germany caused outrage when they surfaced, and this has now been compounded by allegations that German intelligence was not only aware, but also complicit.

Federal prosecutors have closed an investigation into the alleged tapping of Chancellor Merkel's phone by the NSA. The prosecutor general said the Snowden documents do not contain "evidence of surveillance." (12.06.2015)