After more than a century, a bible and whip belonging to folk hero Hendrik Witbooi has been returned to his native Namibia. A Linden Museum expert tells DW how this restitution decision could set a new precedent. 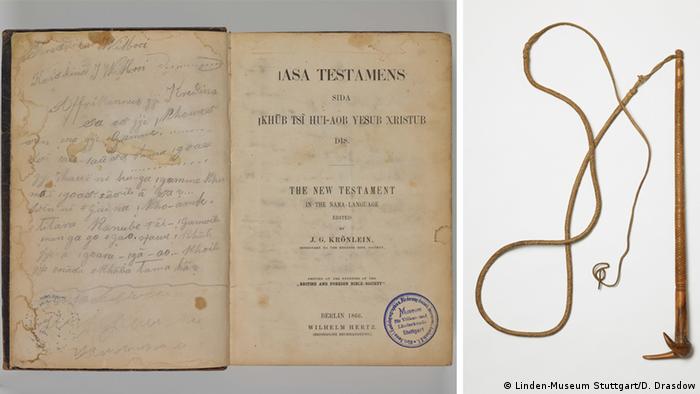 As "Kaptein," Hendrik Witbooi was one of the most important leaders of the Nama tribes in Namibia during the German colonial period and revolted against German power in the late 19th and early 20th centuries. He accepted the Christian faith by way of missionary influence in the then "South West Africa." Witbooi's personal bible, together with a cattle whip, have been given back to the Namibian nation at a restitution ceremony  on Thursday, held in the resistance hero's hometown of Gibeon.

The objects were probably captured in 1893 during an attack by German colonial troops. In 1902, they were donated to the Linden Museum in Stuttgart, which actively participated in their return as part of its provenance research.

However, there were conflicts in the negotiations over the return as to whether the bible should not be handed over directly to the legitimate descendants. Namibian President Hage Geingob has promised to give the bible to the family at a later date. In an interview with DW, Sandra Ferracuti, Africa consultant at the Linden Museum, explained what makes this return so important.

DW: What does this restitution mean for the future of colonial heritage?

The return is symbolically very important because Kaptein Hendrik Witbooi is a national icon in Namibia. Most of the colonial era objects that have come to us are from formerly occupied countries, so the museum has to grapple very seriously with the heritage. The process of colonization has destroyed the existing political systems of the time: the prevailing kingdoms and power relations. This is the very profound result of a painful past. We are just beginning to see how we can find a way of working together that does not always reopen these wounds, or create new ones.

How does the return of the bible and whip reflect this new way of working?

It is a sign of openness. We not only work to create collections of objects, but to make the history of the collections themselves more transparent. But objects procured during the colonial era represent a significant problem. This was rarely done by professional researchers but mostly by soldiers or employees of the colonial administration. And they were more interested in owning these objects than in knowing what the objects were used for or what they represented. In this way, we still have a lot of research to do. 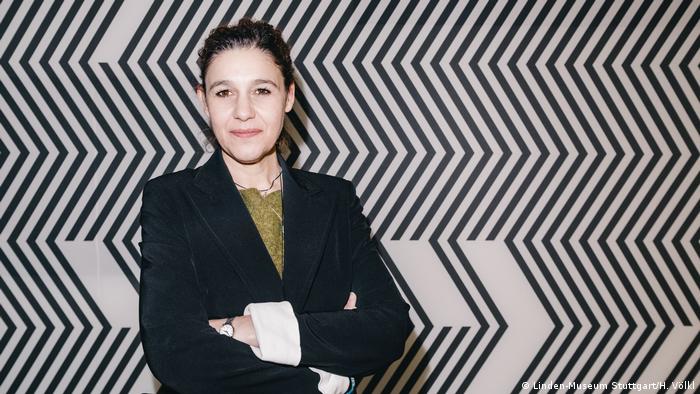 There has been a lot of controversy surrounding the new Humboldt Forum in Berlin, with critics pointing out a lack of provenance research for the colonial objects in the ethnological collection. Please tell us about the Linden Museum's two-year pilot project for provenance research, and how the results informed the new "Wo ist Afrika" ("Where is Africa?") exhibition opening on March 16?

Our new permanent exhibition will be an important and necessary next step in dealing openly with the museum's colonial legacy. It's not just about the results of provenance research. In the exhibition, we also raise questions that we ask ourselves: How did colonialism "work" in its time? How do we think about and discuss it today? What relevance does this have for our society and for our coexistence? In addition, we want to bring a critical perspective to the Africa exhibition and show visitors that the objects do not just randomly originate from anywhere, but are always the result of relationships — even if the relationships were or are not necessarily good ones. It is important to discuss this publicly because our museums preserve testimony to such important moments in world history. They are testimonials to the colonization of an entire continent, to imperialism with its greed for objects and power. 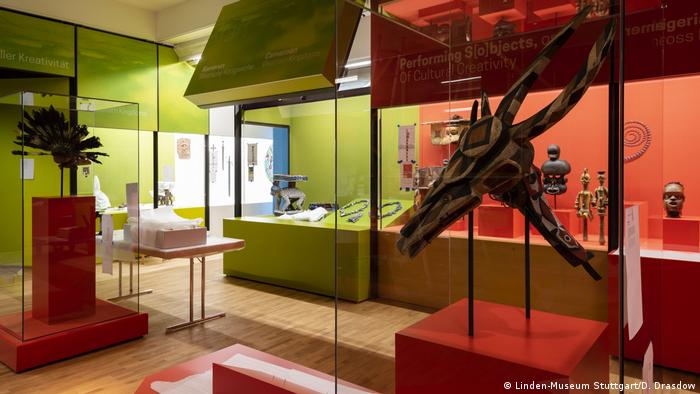 Will the whip and the bible be missed?

Culture and history is not only conveyed through objects, but also the immaterial; through stories and the passing down of knowledge. The exhibition aims to highlight European knowledge gaps, for example, by making visitors aware of the strong influence that the above-mentioned knowledge systems have had on global culture and aesthetics. This is also very important in terms of Kaptein Witbooi's whip and bible, which, although the objects are no longer in the collection, live on in the museum through their stories and history.

The history of the colonial wars in Namibia can, for example, be related to another object, a necklace from our collection that was "taken" from the neck of a woman killed by a grenade at the start of the Herero uprising against German colonial army. This is a very symbolic object that is laden with suffering. The chain can be seen in a part of the new exhibition called "Memorial" that we designed with the curator, Dr. Anette Hoffmann, and which is dedicated to the victims of imperialism and racism.

The Linden Museum will reopen its Africa section on March 16 with the "Wo ist Africa" exhibition based on "multi-perspectivity, participation, and the results of ongoing provenance research on objects of the colonial era."

The Berlin Biennale for Contemporary Art is celebrating its 10th anniversary under the title "We Don't Need Another Hero." Yvette Mutumba of the curatorial team speaks about postcolonialism and contemporary art. (09.06.2018)

The reality of looted colonial art and restitution 19.11.2021

"A high-priority cultural policy": The German Lost Art Foundation is hosting a conference on looted art and the restitution of colonial objects.