Bavaria's state interior minister has said that Germany should allow minors who may be involved in Islamist groups to be placed under surveillance. "We have to be able to monitor them, too," he said. 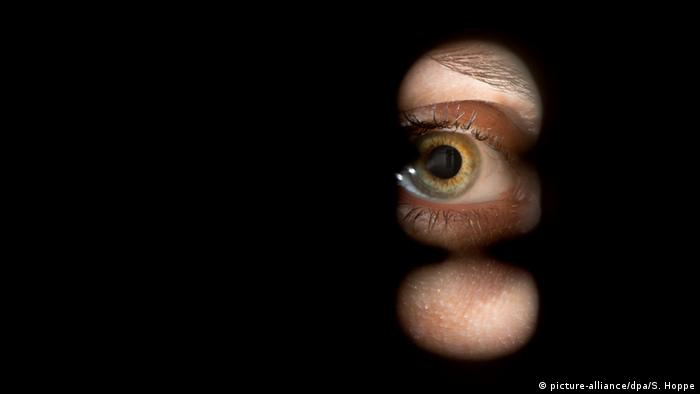 A 17-year-old Afghan refugee, whose ax attack on a train in Bavaria left five people injured, appears to have been radicalized in a short period. Officials confirmed an IS-released video of the teenager to be authentic. (19.07.2016)

In an interview with the Funke media group that was published in several German newspapers on Saturday, Herrmann said Germany's domestic intelligence agency (BfV) should be free to place children and minors under surveillance.

"I would strongly urge for the age limit for surveillance [carried out by the BfV] to be lowered throughout Germany," Herrmann added.

"Minors have already committed serious acts of violence," the minister said, adding that Germany "must consequently deal" with such cases.

Herrmann, who is also a main candidate for the Christian Social Union (CSU) - the Bavarian sister party of Chancellor Angela Merkel's Christian Democrats (CDU) - noted that his state has already done away with surveillance age limits.

"Normally, the domestic intelligence agency in Bavaria would not place children under surveillance," Herrmann explained.

"But if there is concrete evidence that a 12-year-old is with an Islamist group, we have to be able to monitor them, too." 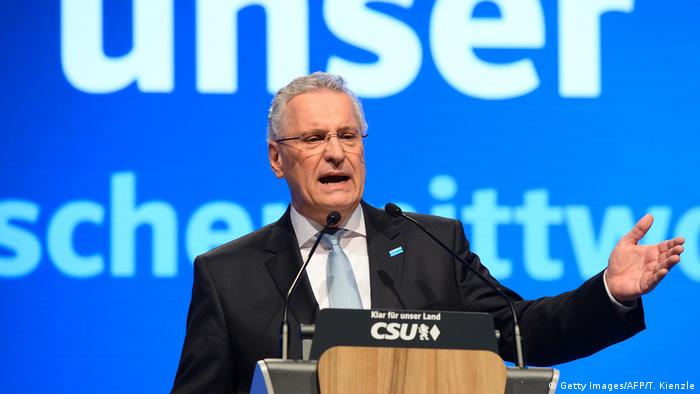 Last summer, the southern German state of Bavaria experienced a spate of violent incidences, some of which were carried out by young men - but not all had links to extremist Islamist groups.

On July 18 last year, a 17-year-old Afghan refugee injured five people in an ax attack on a train near the city of Würzburg before being shot dead by police.

Police said the teen was radicalized over a short period of time by the militant "Islamic State" (IS) group, which claimed responsibility for the attack.

Days later, on July 22, an 18-year-old German with an Iranian background went on a shooting rampage near a mall in Munich, killing 10 people, including himself.

The shooter, however, was believed to have been bullied and was obsessed with mass shootings, including that of far-right Norwegian mass murderer Anders Behring Breivik.