Police have arrested a man in Munich after he shared videos online where he licked a subway ticket machine. He said he wanted to spread the coronavirus. 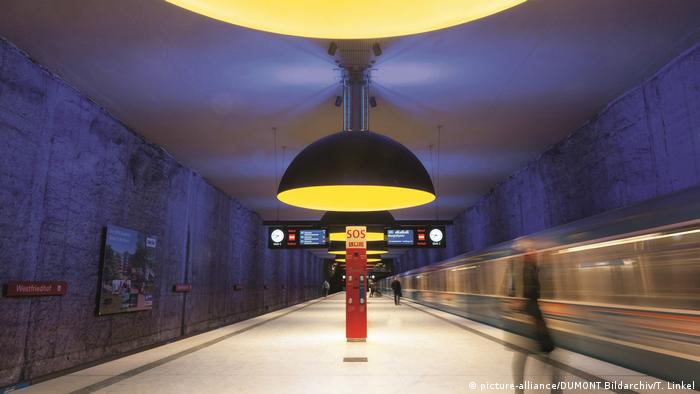 Police arrested a man in Munich on Monday for licking a subway ticket machine and claiming he was trying to spread the deadly coronavirus, Süddeutsche Zeitung reported.

In videos shared by the man online, the 33-year-old can be seen licking subway ticket machines and handrails as well as the handrail of an escalator. He said he wanted to spread the coronavirus, according news agency AFP, citing the police in Munich.

He was taken into police custody and charged with grievous bodily harm. A spokeswoman for the police said it is unclear whether the perpetrator is actually infected with COVID-19. He has been administered a test, she said.

Restrictions on public life have been imposed throughout all of Germany, including the closure of all schools and a ban on meetings of more than two people, as the authorities try to gain control over the spread of the coronavirus in the country.

Germany has around 26,000 confirmed cases of COVID-19 and as of Monday afternoon had recorded just over 100 total fatalities.

Who is allowed to limit citizens' freedoms and to what extent? In federalized Germany, unlike in centrally governed nations, each individual state is responsible for protecting the people in it. (22.03.2020)