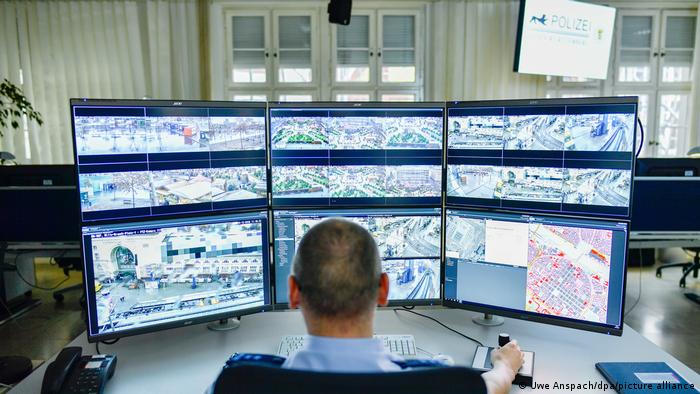 Four domestic intelligence staff in Germany's western state of North Rhine-Westphalia (NRW) are suspected of being involved in far-right activity online, according to a local media report on Thursday.

It comes just two weeks after the state discovered five right-wing extremist chat groups among its police, leading to the suspension of 29 officers.

Another was an administrative clerk in the police department.

They were flagged in social networks and chats for sending videos with "anti-Islam or xenophobic connotations."

The suspected staff were part of an observation team that was involved in all areas of investigation, including monitoring right-wing extremism, according to the ministry.

"The intelligence team concerned was disbanded and leadership changes were made," a ministry spokesperson told the Rheinische Post.

The police department employee was connected to people from the right-wing extremist scene on Facebook, the ministry said.

The Interior Ministry took immediate disciplinary action, according to the spokesperson.

Is this part of a larger right-wing problem?

NRW is the most populous of Germany's 16 federal states.

Later on Thursday, German public television ARD is set to broadcast an investigation into a chat group with racist content among the ranks of the Berlin police.

Authorities in the German capital said they had launched a probe into the allegations.