On his first visit to the US, Health Minister Jens Spahn spent half an hour with National Security Advisor John Bolton. The surprise visit was an opportunity for talks on biological weapons and epidemics. 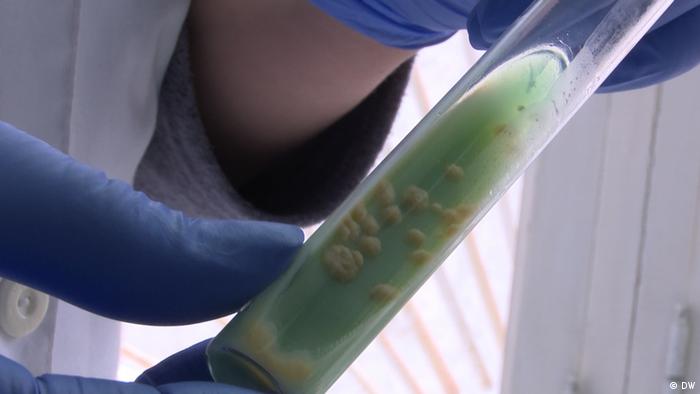 An unplanned visit to the White House on Monday provided an opportunity for German Health Minister Jens Spahn to discuss biological weapons, terrorism and epidemics with John Bolton, the National Security Advisor.

"We were in agreement that we have to do more work in these areas so that we can react quicker in crisis situations," Spahn said afterwards.

"Bioterrorism is the poor man's atomic bomb," he said. "With only a little work, you can do something terrible. That's why we have to work closely with our American colleagues in this arena." He added that Germany could learn from the US on bioterrorism.

In June, a man was arrested in Cologne suspected of planning an attack with Ricin, a highly potent toxin. 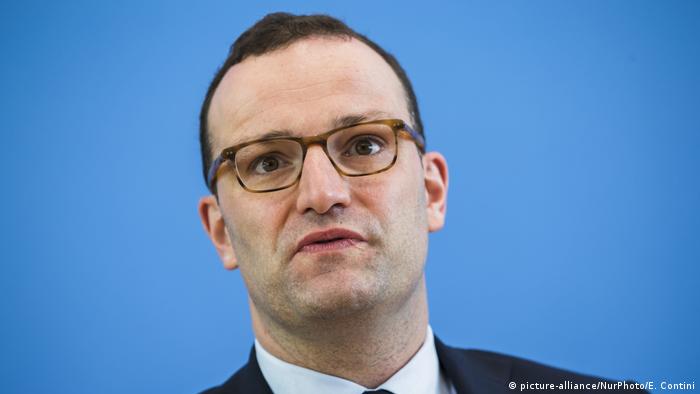 Spahn has excellent contacts in the US and is very friendly with Washington's ambassador in Berlin, Richard Grenell.

"We have a difference of opinion on some topics," Spahn said. "But transatlantic relations are larger than the question of what is being tweeted," he said in reference to US President Donald Trump.

The occasional critic of Chancellor Angela Merkel is making a two-day visit to the US, his first international trip as health minister outside of Europe.

Denying poverty in Germany has prompted a backlash against its designated health minister, Jens Spahn. The uproar over Chancellor Angela Merkel's nominee emerged as her grand coalition signed its long-pending deal. (13.03.2018)