German government aims to expand Islam Conference with critical voices | Germany | News and in-depth reporting from Berlin and beyond | DW | 13.07.2018 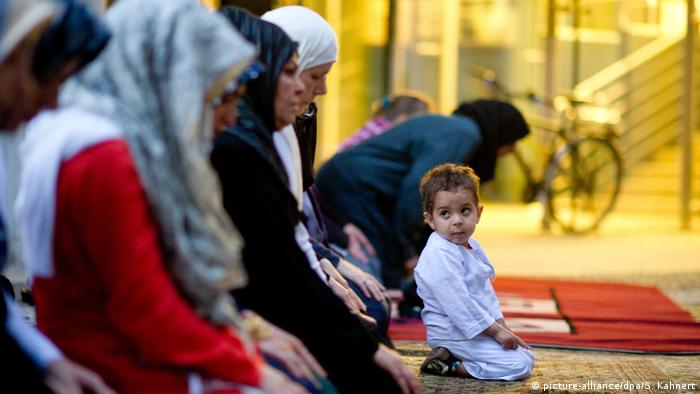 By the time the summer comes to a close, things will be different at the German Islam Conference, an annual event aimed at fostering dialogue between the government and Muslims living in the country. At least that is the aim of the Interior Ministry, led by conservative Horst Seehofer.

His deputy minister, Markus Kerber, sparked a debate on Friday after telling Bild newspaper: "We must place the large number of Muslim fellow citizens not yet organized in Germany at the center of the Islam Conference much more strongly than before." What Kerber did not say, but of course means, is that the strong influence of formal Islamic associations with often-conservative interpretations of religious laws is to be curbed at the dialogue forum.

Read more: Study shows that a large minority of Germans would not accept Jewish or Muslim family members

In the run-up to this year's conference, which describes itself as "the most important forum between the German state and Muslims living in Germany," representatives of these types of Islamic associations were the only ones included on the organizing committee. Critics of that decision argued that Muslim life in Germany was far more colorful, and in March, secular migrant associations declared the event would be a failure if it was not reformed.

'Exclude the associations, I can't do that'

Erika Theissen, who was a consultant for the conference in 2015, is skeptical about the idea of pushing back the influence of Islamic associations. "Exclude the associations, I can't do that," she told DW, arguing anyone who belongs to a faith also needs places of worship and mosque communities. Theissen believes that it is therefore simply not possible to ignore them when it comes to fostering interreligious dialogue.

"It would not advance Christian dialogue if only opponents of Christianity were brought in," she said, adding the fact that Germany's political climate has repeatedly placed mosque communities under general suspicion has made many members very insecure, and fueled tension more generally between the government and Muslims in the country.

Theissen converted to Islam 30 years ago, "when people weren't as sensitive about Islam," and now runs a training center for Muslim women in Cologne.

A place for critical debate

The Türkische Gemeinde in Deutschland (Turkish Community in Germany) organization, or TGD, is one of the associations the Interior Ministry is targeting in its reforms for the conference, but its chairman, Gökay Sofuoglu, is surprisingly open to the plan.

"The dialogue at the Islam Conference cannot continue with only the existing associations," he told DW. He believes the forum needs critical personalities that challenge the viewpoints of associations like the TGD. "The place for this confrontation must be the German Islam Conference," he said, arguing that means the event must be reformed. 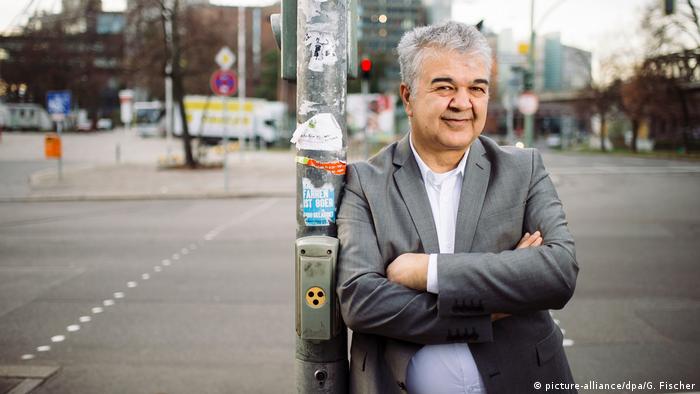 Deputy Minister Kerber announced that it is likely that new individuals will be admitted to conference's committee in November, and among them will be "certainly also critical Muslim voices on Islam." He argued that the goal of the reform is to advance the definition of "German Islam."

However, Sofuoglu is concerned by the idea of establishing a "German Islam."

"It is somewhat difficult to define religions by nations," he said, but added he is hopeful that in a few years' time his community will have an Islam that really belongs in Germany. However, he noted that he was irritated Germany's integration commissioner, Annette Widmann-Mauz, did not say a word about the government's plans at a meeting with Islamic associations on Tuesday. Due to the complicated membership structure of Muslim associations currently in Germany, there are no state contracts like those that exist for churches, which regulate rights such as religious instruction, pastoral care in state institutions and the collection of church taxes. Work-arounds were developed for Islamic religious education and chairs for Islamic theology at German universities. One of the still open questions is the education of imams in Germany.

Kerber also expressed opposition to the Turkish government's influence in Germany's Muslim community, which he said needed to be curbed "in order to better protect the interests of Muslim German citizens." He also said that Chancellor Angela Merkel rightly refused to interfere in any way in the conference last year.

"Mezut Özil and the millions of other German citizens of Turkish origin belong to us," Kerber said, referring to the footballer who was criticized for a photo taken with Turkish President Recep Tayyip Erdogan before the World Cup.

According to an Interior Ministry spokesperson, in future there will "presumably" no longer be a fixed membership for the conference, but "a flexible, topic-oriented and ultimately format-dependent composition."