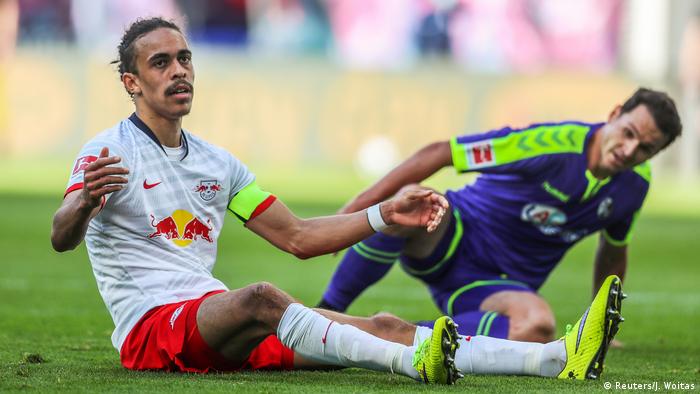 With the eyes of the footballing world turned on Germany in the wake of the Bundesliga's return last weekend, one of the most powerful men in the sport has set out a five point plan for the DFB, Germany's football association.

"We must bring professional football closer to the people again. We have to think about a salary cap," Keller said in a statement released Tuesday on the DFB's website. "I will be in contact with my colleagues at national and international level as well as with UEFA President Aleksander Ceferin. The end result must be a regulation that conforms to European law, which also applies to Great Britain.

"Commissions for agents and transfer fees are increasingly irritating society and alienate it from our beloved sport. Football as a whole is called upon to finally provide satisfactory answers to these problems."

Keller's words echo those of Christian Seifert, his equivalent at the DFL (German Football League), which runs the Bundesliga and the Bundesliga 2. Seifert has also called for a reduction in transfer and agent fees — paid to intermediaries when players renew contracts or transfer between clubs — as part of a restructuring of the sport in the wake of the coronavirus pandemic. Bayern Munich's Karl Heinz Rummenigge also recently told Sky that salary caps were an "interesting discussion." 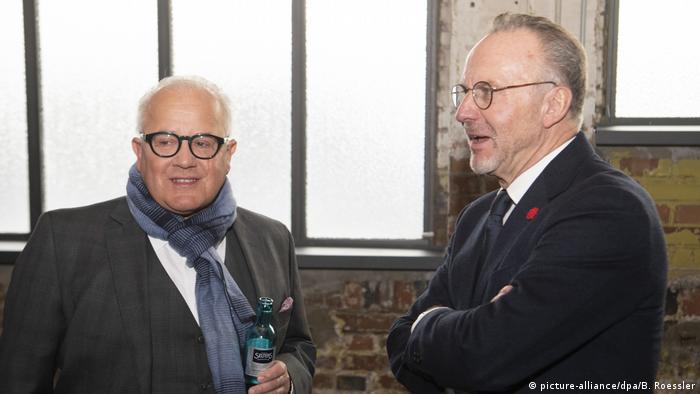 Any introduction of caps would surely have to be Europe-wide, and the general consensus is that EU law makes that difficult. As Keller noted, the UK would also need to get on board in order to avoid a situation in which the Premier League's wage packets easily trump those on offer anywhere else in Europe. Salary caps have tended to work best in "closed market" sports such as basketball in the United States or American football. This is all explained in greater detail here.

In addition to the financial intricacies at the top level, Keller said, the sport had gotten too far away from its roots as a community game and that his organization had to shoulder its share of the blame for that.

"The current crisis has brought to light problems in football that were previously overshadowed by ever new records," he said. "Social discussions about increasing commercialization, salaries and transfer fees, but also some of the events in the football associations surrounding the awarding of World Cup titles, have contributed to a partial alienation from football."

In order to address that, Keller also promised to turn the focus back toward the grassroots level, give greater priority to economic, environmental and social sustainability, increase digitization and support volunteers. Many of these are promises that have been made before, and few came with any particularly firm commitments. 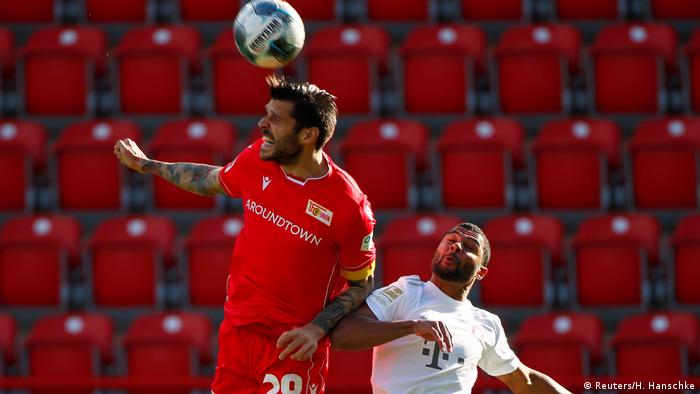 The Bundesliga is back, but will there be changes to football?

The DFB did commit to using its network of clubs and people to help fight the pandemic as part of an effort to reanchor the sport to its society, particularly if there is a second wave.

"Should politics and science decide in favor of preventive testing, football will make its contribution to the success of this measure: with its unifying power, popularity, logistics and infrastructure, but above all with its seven million members and around 25,000 clubs. I have already discussed such offers with political representatives," Keller said.

Earlier on Tuesday, Premier League chief executive Richard Masters had sung Germany's praises: "The Germans are a couple of steps ahead of us obviously, and we can learn from them and watch them and take confidence from their success."

Though Germany has been successful in getting the Bundesliga back, and will shortly see the return of the DFB competitions (the men's third division, the women's Bundesliga and the German Cup), the figures at the top of the game seem now to accept that the coronavirus pandemic has shown up their shortcomings while accepting that those successes are not altogether their own. Addressing those shortcomings with actions and not only words is another task altogether.

With Germany handling the coronavirus situation well, the Bundesliga was allowed to return this weekend, attracting interest from across the globe. But closer to home, fundamental questions are still being asked. (17.05.2020)

Kai Havertz may have lost his crown as the youngest man to play for Bayer Leverkusen, but his title as the club's leader remains very much intact. He scored twice from an unfamiliar role as Leverkusen beat Bremen 4-1. (18.05.2020)