Could Premier League, Bundesliga, Serie A, La Liga and Ligue 1 use salary caps after coronavirus? 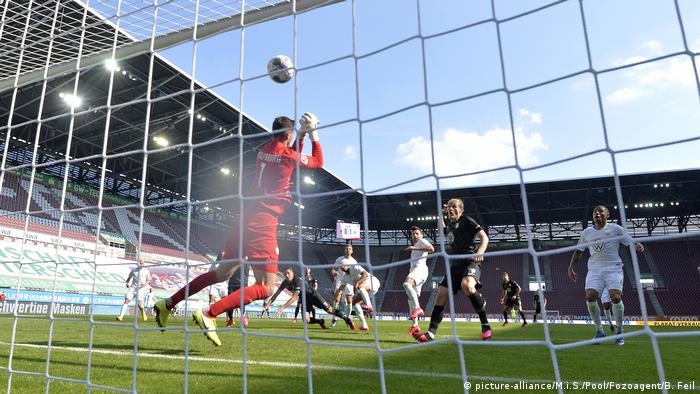 The lost matchday revenue and threatened loss of broadcast rights income due to the two-month shutdown of the Bundesliga and Bundesliga 2 has put a good deal of financial pressure on many clubs. According to DFL (German Football League) CEO Christian Seifert, getting the leagues up and running, even behind closed doors, was a matter of survival for many.

When revenue becomes short, it's natural that managers look for ways to cut costs, so perhaps it was only a matter of time before somebody brought up the idea of introducing a salary cap. Bayern Munich CEO Karl-Heinz Rummenigge told Sky TV on Sunday that he would not "exclude" the possibility of another push being made to introduce a cap on how much players can earn, noting it would be an "interesting discussion" to have.

What exactly are salary caps?

It's not a new idea by any means, with most of the major North American leagues having implemented various salary caps decades ago. They tend to apply to how much individual players can earn, but also to how much a team can spend on its entire squad.

Hard salary caps mean that teams must not exceed the allowable total — or be subject to harsh sanctions. Soft caps allow teams to exceed the ceiling under limited circumstances. Salary caps can also be coupled with salary floors, meaning teams must spend a minimum amount on players per season. This is usually something of a formality, but it can help stop teams from deliberately tanking to get a higher pick in the next entry draft. This problem has largely been addressed through the introduction of draft lotteries, meaning a team that finishes last has no guarantee of getting the no. 1 pick in the next draft.

What are they good for?

Salary caps vary from league to league and have complicated rules, but the general idea is to help keep clubs and leagues profitable by limiting what players can earn. They are also meant to help create parity as, in theory, no single club can buy success by outspending its rivals. Some would argue that they have helped make it more difficult to put together a team capable of winning titles many years in a row.

However, while the National Football League (NFL) in the US has seen a whole host of teams reach the Super Bowl in recent years, the New England Patriots won three titles and made four appearances in the final in the past six seasons. And while they haven't achieved the level of dominance of Bayern Munich in the Bundesliga, the Golden State Warriors of the National Basketball Association (NBA) have won the title in three of the past five seasons, losing in the finals in the other two. 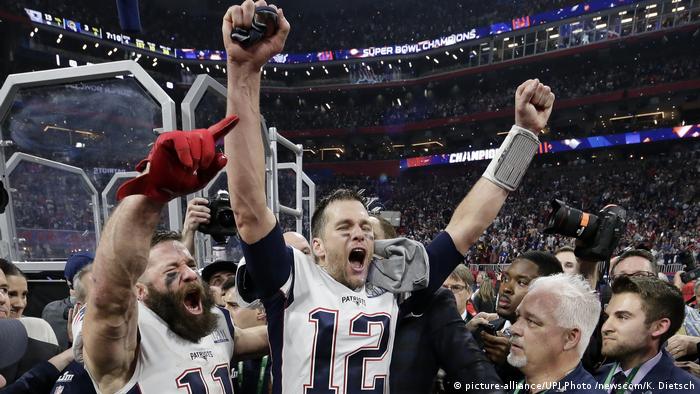 Are there ways to get around salary caps?

This varies from league to league, but soft salary caps and another tool known as a "luxury tax" do provide rich clubs with a certain amount of leeway. Major League Baseball (MLB) doesn't have a cap but has a luxury tax instead. This is imposed upon clubs if they exceed a certain figure on players' salaries. This can cost teams millions if they're willing to spend beyond the ceiling, depending on how much they exceed it by and for how long. The last MLB team to win consecutive World Series were the New York Yankees, who won three in a row between 1998 and 2000. However, some well-managed teams have reached back-to-back World Series since then — and some have stayed in contention for several years at a time.

Would the European Union allow them?

With the free movement of people and commerce between European Union countries, any implementation of a salary cap would have to come on a European level. And although Premiership Rugby does have a salary cap, Brussels tends to frown on anything that smacks of an attempt to restrict competition. As Rummenigge, a former chairman of the European Clubs Association, recalled on Sky, Michel Platini, who was UEFA president from 2007 to 2015, took several proposals for introducing a salary cap in football to Brussels but was unsuccessful.

"Unfortunately he always ended up with a bloody nose although all the big clubs in Europe supported the idea, because we were informed that it did not align with competition rules in Europe and as such had no chance," Rummenigge said. "It's difficult to say if the situation is different today."

"I am in favor of at least trying to do it," Seifert told ZDF public television recently. "I have spoken about salary caps myself with UEFA President Aleksander Ceferin. There will certainly be discussions that will have to be held."

Even without delving too deep into the issue, it's obvious that implementing a salary cap or caps in European football wouldn't be a simple matter. Assuming this would be a UEFA-wide move, one has to wonder how the caps would differ from country to country — in a 55-member federation with economies that are by no means equally strong.

Even if 55 teams were to get on board, presumably there would still be the danger of teams with deep pockets beyond Europe overspending in a bid to lure away some of the continent's biggest stars. And that's not to mention the issue of relegation and promotion — a complication that doesn't even exist in North America.

Coronavirus and sports: Premier League clubs set to return to training next week

Premier League clubs have reached an agreement that will allow them to train in small groups starting as early as this week. Elsewhere, Scotland became the latest country to abandon its football season. (18.05.2020)