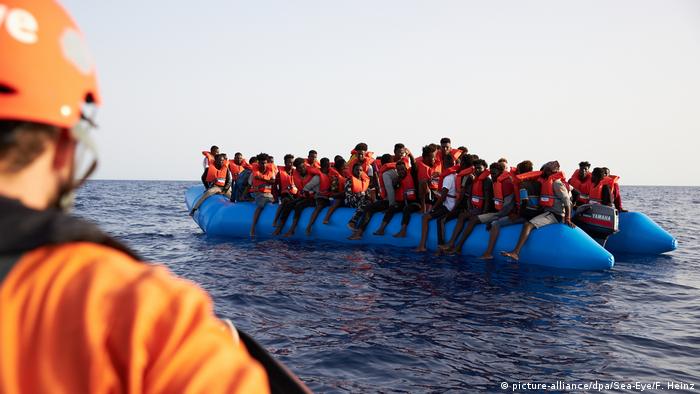 Germany should promote a "coalition of the willing" among European Union countries that are prepared to accept refugees saved in the Mediterranean Sea, Foreign Minister Heiko Maas said Saturday.

"We must now move forward with those member states that are ready to receive refugees — all others remain invited to participate," he told the RND media group.

Germany would be willing to make a substantial contribution to the alliance and accept a set share of refugees as part of a "binding" redistribution system, he added. 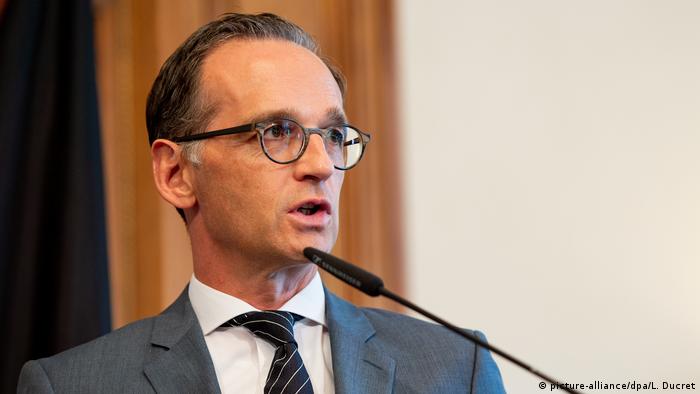 Maas, a Social Democrat, said that disputes between EU countries about redistributing refugees "must no longer" impede an agreement on saving migrants from drowning in the Mediterranean.

"This blockade must finally come to an end," he said.

EU ministers are scheduled to discuss efforts to save migrants at a meeting next week. Maas said he expected "a decisive step" forward in the discussion.

Kurz, whose conservative People's Party is the frontrunner to win Austria's parliamentary vote in September, dubbed the common refugee policy a failure, adding that all Mediterranean migrants should be sent back to their home countries.

"The distribution of migrants in Europe has failed," Kurz said on Saturday. "We are once again discussing ideas from 2015 that have long proved impractical."

"The order of the day is rather to remove the business case for unscrupulous smugglers and return people after sea rescues to their home or transit countries, as well as creating initiatives for stability and economic development in Africa," he said.

Rescue missions in the Mediterranean have sparked tensions particularly between Italy and other EU countries in recent months.

Other EU countries, such as Poland and Hungary, have in recent years refused German-led efforts to introduce an EU-wide system for redistributing refugees who have entered the EU's borders.

More than 420 migrants have died trying to enter Europe from North Africa since the beginning of 2019, according to the International Organization for Migration (IOM).