German education system has room for improvement: report | Germany | News and in-depth reporting from Berlin and beyond | DW | 03.12.2019

Is Germany facing another "education catastrophe?" The 2018 PISA study shows German schoolchildren are performing at above-average levels. However, a shortage of teachers threatens to undermine that progress. 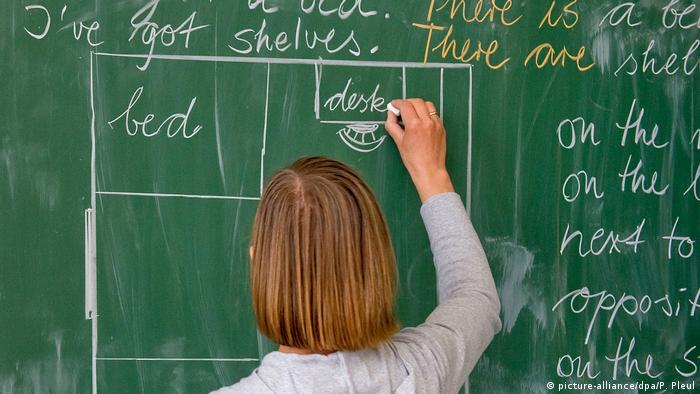 First the good news: The latest Program for International Student Assessment (PISA) report shows German schoolchildren are on par with their Australian, French, Irish, New Zealand, Norwegian, Swedish, British and US peers in terms of competency in literacy, mathematics and natural science.

Now the bad news: German schoolchildren did worse than in previous years. Literacy rates fell to 2009 levels and mathematics and natural sciences competences have deteriorated as well, with the former dropping well below 2012 PISA levels, and the latter below 2006 results.

In 2001, the Organisation for Economic Co-operation and Development (OECD) launched the PISA study series to compare education levels across industrialized and newly industrializing nations. The first iteration revealed that German schoolchildren were below average compared to other countries, leading some experts to proclaim a "national education catastrophe." 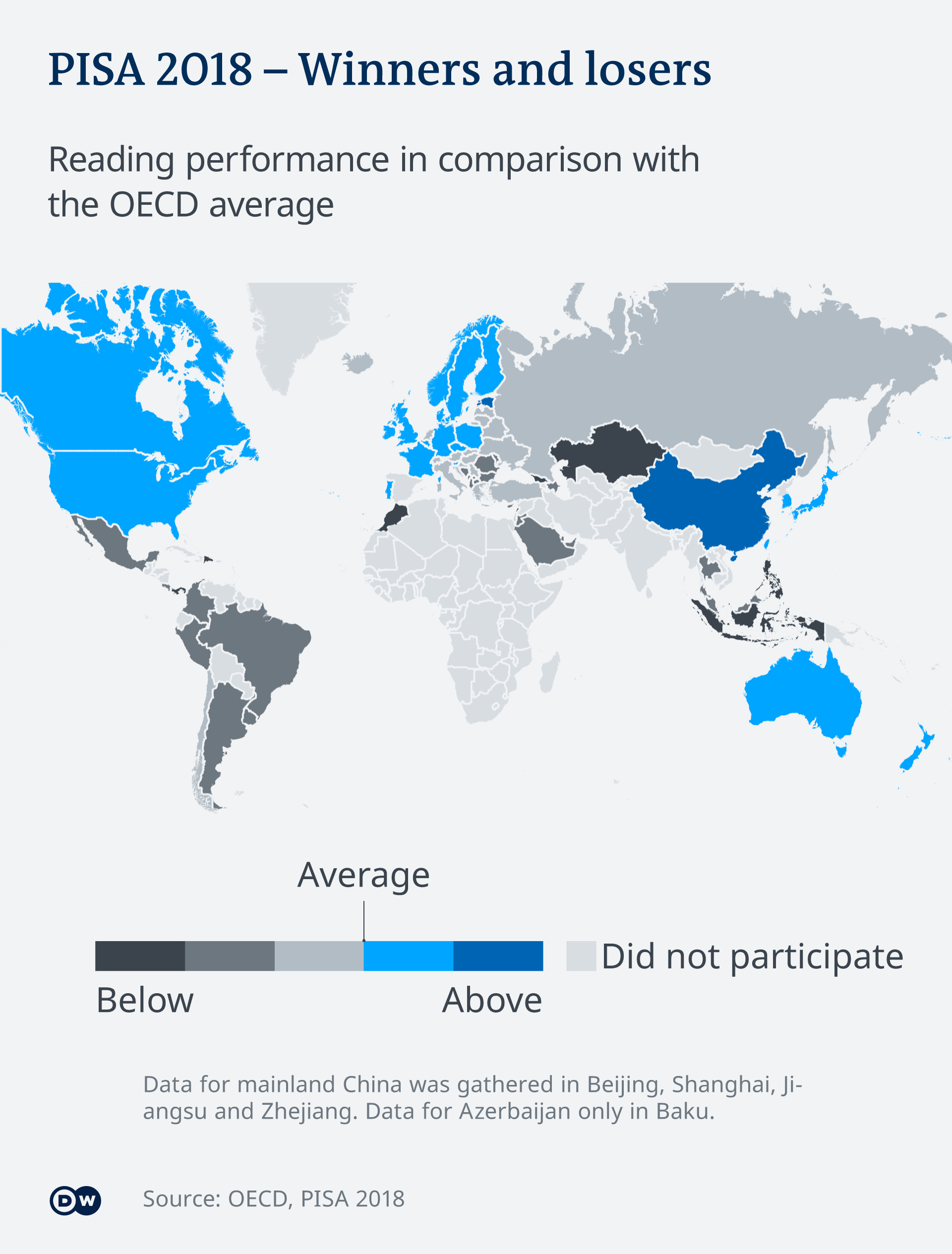 The latest PISA study surveyed 600,000 schoolchildren aged 15 years old. The results, it is hoped, provide a sufficiently representative picture of education levels in the 79 participating nations. A total of 5,451 German schoolchildren and 226 schools took part in this iteration.

According to the study, 22% of schoolchildren in Germany grow up with parents whose mother tongue is not German — in 2009, that figure was about 18%. About half of these schoolchildren, according to PISA, grow up disadvantaged. Experts and law-makers, however, disagree fundamentally over the effects that immigration has on Germany's education system.

Andreas Gold, a professor of educational psychology at Goethe University Frankfurt, says: "If Germany maintains its educational status quo despite a growing heterogeneity of schoolchildren this is already an achievement." And in an op-ed for Germany daily Frankfurter Rundschau, he called for preschoolers to receive additional language lessons if needed.

Educational researcher Rainer Bölling, however, argues that not enough attention is devoted to the impact that immigration is having on countries' school systems. He says the PISA study does recognize that differences between countries' education levels could be examined by looking at national immigration regimes, and whether immigrants share a similar culture and language. But, he bemoans, "that does not actually happen."

Germany, meanwhile, is making progress by ensuring schoolchildren enjoy an equality of opportunity. In the latest PISA study, 16% of schoolchildren with a migrant background in Germany scored top marks, near the OECD average of 17%.

Heinz-Peter Meidinger, the head of Germany's Teachers Association, argues that these findings once more disprove the claim that schoolchildren in Germany lack educational equality. At the same time, Meidinger has warned that things will not continue improving by default.

Meidinger believes that in future, German schools will struggle to make up for a growing knowledge gap and increasing heterogeneity of pupils. He says already today "Germany lacks some 400,000 teachers" and that the country has not faced such a dire shortage in decades.

Education researcher Kristina Reiss of Munich's Technical University, who coordinated PISA testing in German schools, meanwhile stresses that the annual study does not test knowledge only acquired through schooling. In an interview with German weekly Der Spiegel, she said "PISA measures teenagers' competences, it does not reveal whether these were developed in or outside school."