Police have identified the suspect as a 26-year-old man from Somalia. The city of Offenburg only has 60,000 people, but is regarded as a crime hotspot. 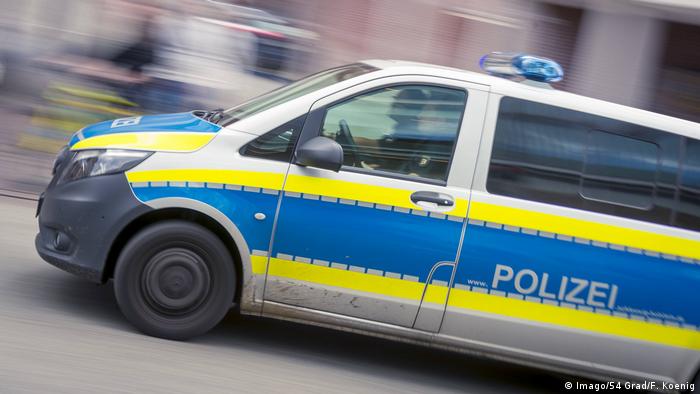 A doctor was stabbed to death in his own practice on Thursday in a seemingly unprovoked attack in the south-western German city of Offenburg.

A 26-year-old man allegedly entered the surgery without an appointment and attacked the doctor and an assistant. The assistant was injured during the early morning attack.

He then fled the scene, prompting a manhunt involving more than 20 police cars, helicopters and a canine unit, and was soon caught.

Police identified the suspect as a man from Somalia. They said he left the knife behind at the scene.

The city of 60,000 is considered a crime hotspot in the state of Baden-Württemberg .

Violence in medical practices has occurred several times in Germany in recent years. In 2016 a pensioner shot an orthodontist in a Berlin clinic. And in 2015, a 44-year-old man killed his psychiatrist with eight shots in a Saarbrücken practice.

Following a possible attack threat in the southern Germany city of Offenburg, police have taken a suspect into custody. The major police operation comes on the heels of a terror threat on a shopping mall in Essen. (12.03.2017)

Germany divided: 5 snapshots of discontent in a wealthy country

Germany is a very affluent country. The average German earns €3,771 a month for full-time work and has a life expectancy of more than 80 years. So why is there so much quarreling? DW criss-crossed the nation for answers. (25.06.2018)