After seven weeks, German diplomats are finally being granted access to Deniz Yucel, a German-Turkish journalist imprisoned in Istanbul on accusations of supporting terrorism. 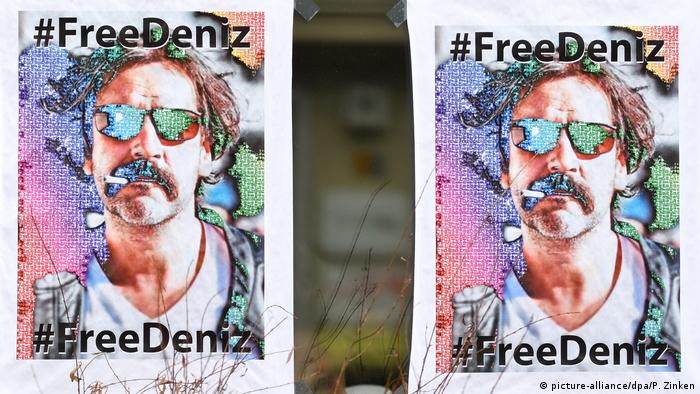 German Consul General Georg Birgelen has been allowed a one-off visit with Deniz Yucel - the first diplomatic visit since the "Welt" newspaper correspondent was detained in mid-February on terror propaganda charges.

According to a senior official in the German Foreign Ministry, Yucel is doing as well as can be expected after exactly 50 days behind bars in Turkey.

"That's good news, but we don't want to resign ourselves to the fact he is in jail," Michael Roth told reporters in Istanbul.

"Solitary confinement continues to be stressful for him." Roth also demanded regular access to Yucel for German consular staff, and said Germany would continue to work toward his release.

Forbidden from writing or receiving letters, Yucel nonetheless dictated a few lines to his lawyers, published in Tuesday's online edition of Die Welt. He expressed gratitude for the widespread solidarity and support of his cause.

Yucel also encouraged people to subscribe to several Turkish newspapers including "Cumhuriyet" - one of the first things he said he did in prison to "support the few independent media left." 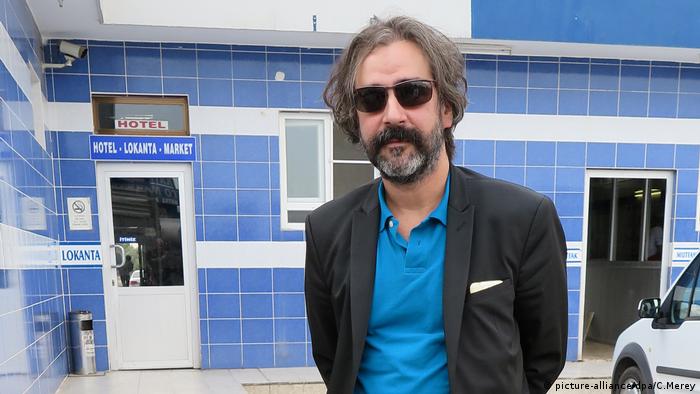 Arrested in Istanbul for "inciting the public to violence:" Deniz Yucel

Yucel is being held in solitary confinement in Silivri Prison, a high-security facility west of Istanbul. He is allowed contact with his lawyers. His sister Ilkay has visitied him twice - and says her brother "won't be intimidated."

German consular staff had previously been denied a visit with the first German reporter to be detained in a widespread crackdown on press freedom in Turkey.

Die Welt editor in chief Ulf Poschardt said on Tuesday colleagues at the paper were relieved that officials have finally been granted access to Yucel, adding it made them even more motivated to help the journalist.

In an interview with public broadcaster RBB, Poschardt said Yucel was "in good shape," and eagerly watching" events unfold in Germany. But he added it was important for him to see the consul general and other German officials because of his communicative nature.

Foreign reporters typically enjoy more liberties in Turkey than local journalists, but Turkish authorities decided to treat 43-year-old Yucel, a dual citizen of Turkey and Germany, as a Turkish citizen.

Yucel's detention sparked an outcry in Germany and drew sharp criticism from the German government. He is charged with membership in a terrorist organization, spreading propaganda on behalf of the the banned Kurdistan Workers' Party (PKK) and the movement of Islamic cleric Fethullah Gulen and misuse of information. 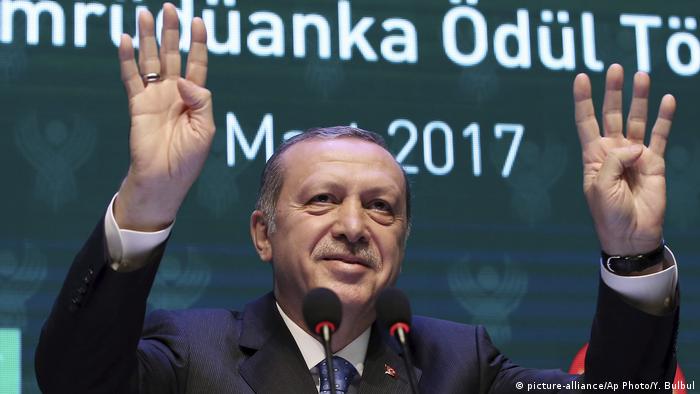 The "Die Welt" correspondent had reported on emails that RedHack, a leftist hacker collective, had acquired from the private account of Turkish Energy Minister Berat Albayrak. The minister is a son-in-law and close political ally of President Recep Tayyip Erdogan. Another six journalists - all working for Turkish news outlets - have been arrested in connection with the RedHack affair.

Yucel's lawyers took his case to Turkey's highest court, the Constitutional Court in Ankara, after an Istanbul court denied an appeal against his detention.

Since a failed coup last year, authorities in Turkey have detained hundreds of reporters, academics and suspected sympathizers of US-based cleric Fethullah Gulen.

According to the European Federation of Journalists, some 120 media workers are currently jailed in Turkey - a figure Ankara rejects, arguing that no one is in jail for writing news articles. Last year, Turkey ranked 151 of 180 in the Reporters Without Borders' World Press Freedom Index.

Laywers for detained German-Turkish journalist Deniz Yucel have lodged an appeal against his arrest with Turkey's Constitutional Court. Yucel's arrest last month has strained ties between Ankara and Berlin. (30.03.2017)