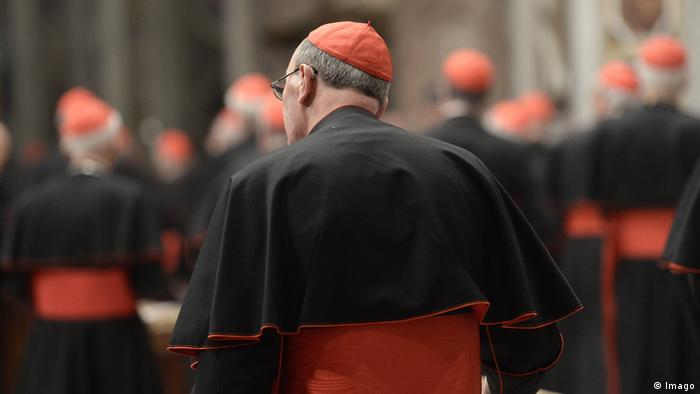 The head of the Catholic Church in Germany on Sunday faced fresh calls for "courageous reforms" in the wake of a sex-abuse scandal that has implicated nearly 1,700 clerics.

Eight well-known theologians and Catholics wrote an open letter to Cardinal Reinhard Marx urging the Church to "free diocesan priests to choose their own way of life," in other words, recommending a relaxation of strict celibacy rules.

The letter, published in the Frankfurter Allgemeine Sonntagszeitung newspaper, also called for a limitation of church powers, the extension of full priesthood to women, and a "reasonable and just evaluation of homosexuality."

"If you position yourself at the top of the reform movement, you will have our determined support," the appeal read. "Turn a new page, write '2019' on it, and make a start."

The signatories included Ansgar Wucherpfennig, rector of the Sankt Georgen Graduate School of Philosophy and Theology in Frankfurt — who has long called for the blessing of same-sex unions and the ordination of women.

The Jesuit priest Klaus Mertes — who blew the whistle on abuse in church-run schools in 2010 — also signed the note, alongside Gaby Hagmans, director of the Frankfurt branch of the Catholic charity, Caritas.

The need for reform has been raised ahead of a major Vatican conference at the end of the month, where senior church leaders are due to discuss how to move on from the global sexual abuse scandals of recent years.

The signatories urged Cardinal Marx to bring up the findings of a study carried out on behalf of the Church into historical cases of abuse by German priests, which found that the crimes had "systemic reasons" for occurring.

The report highlighted how men from high-risk groups were attracted to positions of power within the church, and that sexual taboos and celibacy rules prevented the open discussion and the full sexual development of priests.

Last year, the study revealed that more than 4.4 percent of German clerics were implicated in the sexual abuse of minors, mostly boys. 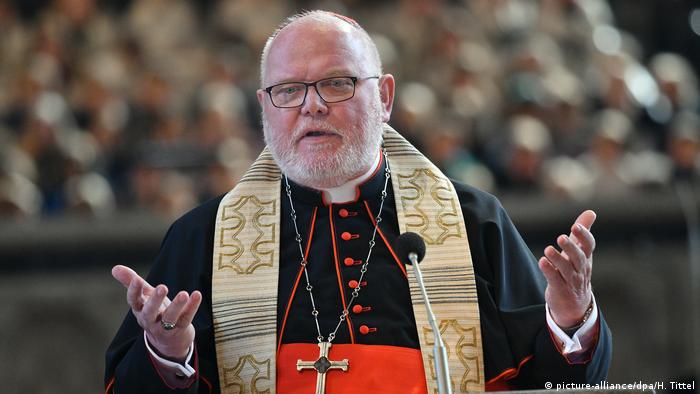 The report found that the proportion of clerics with a homosexual orientation was significantly high. Priests were more like to be accused of abuse than deacons, who are not required to be celibate.

According to the study, the Church has made great strides in preventing and sanctioning acts of abuse over the past decade.

Germany is one of more than a dozen countries where the Catholic Church has been rocked by historic sex abuse scandals involving its clergy.

Catholic leaders, right up to the pope, have faced censure for either covering up the crimes or failing to admit the Church's liability.