The Protestant and Catholic churches in Germany are struggling to reverse a multiyear downward trend in membership. Though some of the decline is due to deaths, experts say demographic changes aren't the only reasons. 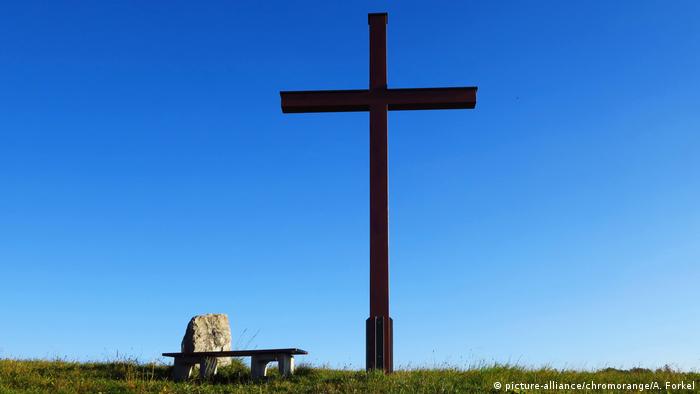 The Catholic Church noted a similar trend, with the German Bishops' Conference (DBK) reporting that there were more than 270,000 fewer members in 2017, putting its membership at 23.3 million.

Over half of the German population are still members of one of Germany's two main Christian denominations, although numbers have dropped significantly in recent years.

Around 54 percent of people living in Germany were part of either church in 2017, which is down significantly from 62 percent in 2005.

Despite stable numbers of baptisms and new members in both Christian churches, they were not enough to cover the number of church members who either died or withdrew their membership.

In Germany, church members are supposed to register their membership with local authorities and pay a mandatory tax that goes to fund their elected denomination.

The number of people who officially pulled their church membership rose slightly for both of Germany's main churches last year, with around 200,000 Protestants and 167,000 Catholics deciding to deregister.

Experts, however, believe the problem lies with German society's changing attitudes and the decreasing role that churches play for many in their daily lives.

"The decline in membership is due less to demographics than to the fact that the tradition of faith in families, communities and schools is not functioning sufficiently," church expert Andreas Püttmann told German news agency DPA.

He added that an increasing emphasis in society on individualization, as well as rising prosperity, urbanization and leisure time activities, all may have contributed to the current trend.