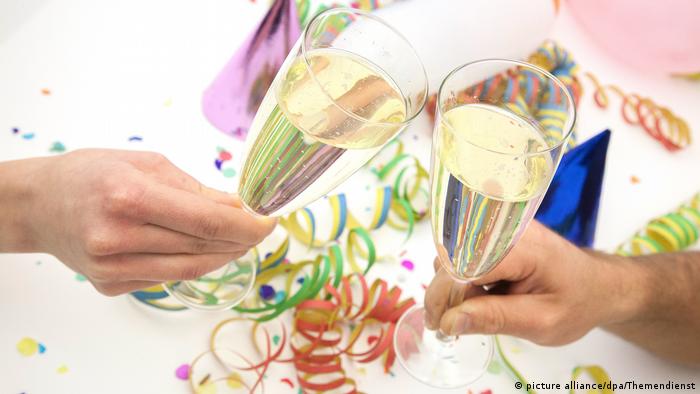 Saarlanders are protesting the state Carnival association's official decision to bar Heiko II and Ute I from consideration as Princely Couple of the Year.

The women had been nominated by the Carnival group in their village of Kleinblittersdorf, but on Wednesday the southwestern state's association of Carnival clubs ruled that "the view has so far emerged that the traditional representatives of the Saarland custom are a princely pair consisting of a prince and a princess."

The association denied that the decision to exclude the same-sex couple had to do with the women's sexual orientation.

As debate grew, the association announced on Wednesday that in the future it would take into consideration "that this definition must be adapted to current social developments."

Kleinblittersdorf's Carnival association stood up for the women on Facebook, promising a celebration for everyone — regardless of "how old, which gender, which sexual orientation, religion or origin." The president of the Carnival society wrote, "When I asked, I was given this succinct answer: 'It is right that only the classic princely couple should be evaluated, which is according to tradition and custom man and woman.'"

He added that, though the association of Saarland carnival clubs calls its decision in line with "tradition and the maintenance of custom, we simply call it homophobia, and this exclusion is simply not tolerable for us."

Read more: Germany from A to Z

Commenters shared in the outrage. "Unbelievable," one wrote. "Unfortunately, there are still leaders who have got stuck in the last century."