US trade officials are believed to have told President Donald Trump that European car imports harm US national security. German carmakers are concerned that Trump could use the report to justify tariffs. 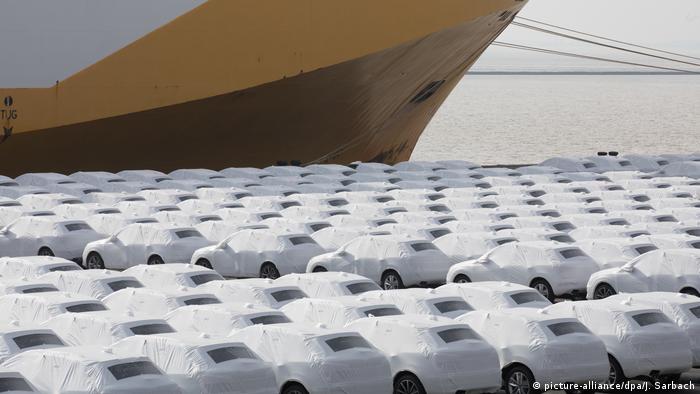 Any decision by the US to label European car and auto-part imports a danger to US national security would be incomprehensible, the German Association of the Automotive Industry (VDA) has said.

The trade body was responding to reports that US Commerce Secretary Wilbur Ross' report on the impact of imports had reached the White House, in advance of a Sunday deadline.

German car companies were responsible for more than 113,000 jobs at some 300 factories in the United States and were the biggest exporters of cars in the country, VDA said.

"All this strengthens the United States and cannot be seen as a security problem," it added.

In May, President Donald Trump ordered the US Commerce Department to probe whether car imports threatened US national security.

If the department finds that all or some imports do harm national security, the president has 90 days to decide whether to introduce tariffs of up to 25 percent to wean the US off those imports.

Car makers on edge over possible US tariffs

Handelsblatt newspaper reported on Sunday that German officials were certain the department had told the White House that European car imports do harm national security.

The president has not however decided on whether to introduce tariffs, Reuters reported, citing officials. The news agency said Trump has 90 days to decide whether to act upon the recommendations, and there is stiff resistance among some officials in the US government to the move.

Currently the US levies a 2.5 percent tariff on European auto imports, while the European Union imposes a 10 percent duty.

Those in favor of tariffs reportedly want to use them as leverage in trade talks with the European Union and other trading partners such as Japan. On Friday, Trump said: "I love tariffs, but I also love them to negotiate."

Experts say a 25 percent tariff would be against the interests of US consumers and could devastate the US auto industry, which depends on foreign car parts.

The US-based Center for Automotive Research said on Friday that its worst-case prediction showed such a tariff would lead to nearly 370,000 job losses in the car industry and 1.3 million fewer car sales a year. 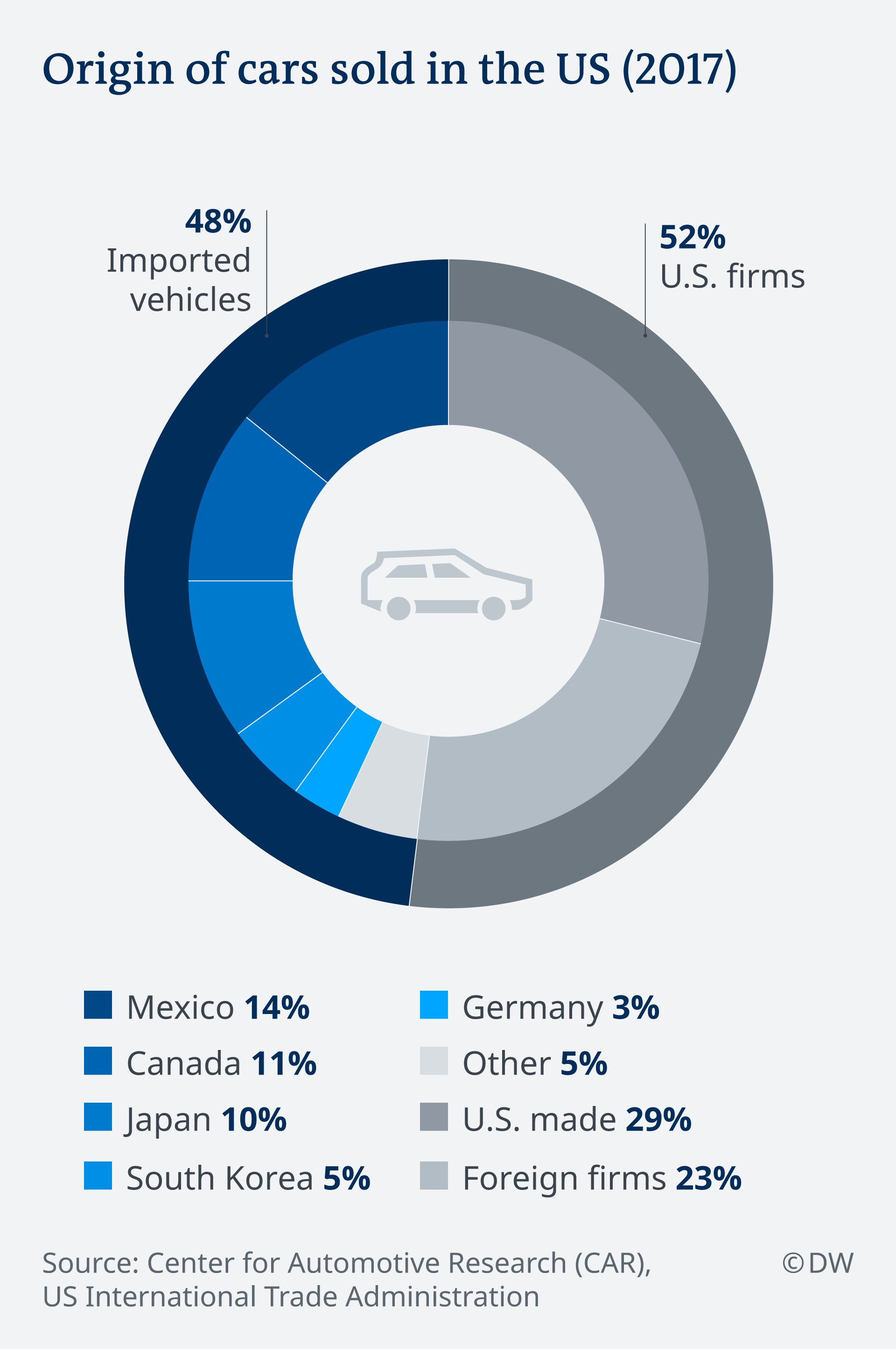 The Munich-based Ifo Institute, meanwhile, warned that German auto exports would fall as much as 50 percent as a result of the move, and would affect imports of vehicle parts into the EU.

The European Union and Japan are both expected to retaliate with counter-tariffs on US goods if Trump decides to take action against their car companies.

Speaking at the Munich Security Conference on Saturday, German Chancellor Angela Merkel said it was "frightening" that the US was even considering whether cars made in the United States by German manufacturers were a national security threat.

Trump has repeatedly vowed to reduce the US trade deficit with other countries and bring back manufacturing jobs. So far, he has slapped tariffs on imported steel, aluminum, solar panels and hundreds of Chinese goods.