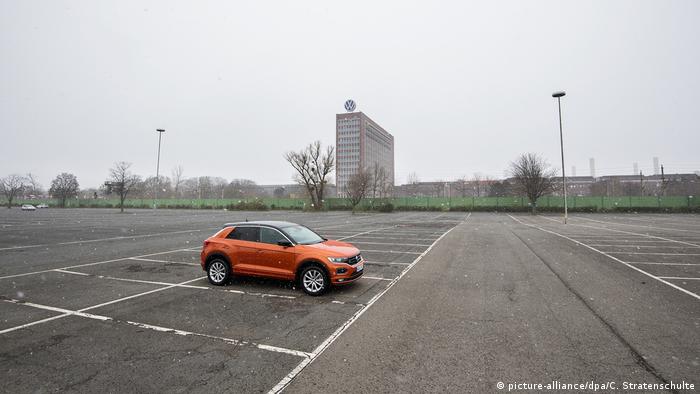 According to the German Federal Bureau of Statistics (Destatis), around 830,000 people were directly employed in the German car industry as of 2019. That massive figure is part of the reason why the country's car lobby has been so powerful for so long.

But to say times are changing is putting it mildly.

Back in January, a report by the NPM (National Platform Future of Mobility), a research agency funded by the German government, suggested that in a worst case scenario, more than 400,000 jobs in the German car industry could be gone by 2030.

The COVID-19 pandemic, which followed in the months after that, was just the latest crisis for an industry battling on multiple fronts. But the primary reason for the NPM's stark forecast was clear enough: the rapid transition from internal combustion engines to electromobility, accelerated by the EU's 2030 climate targets for the transport sector.

Electric cars require around six times fewer parts than a combustion engine car. That obviously means far fewer workers are needed to build them. And the massive investment required for electromobility competitiveness, relative to the current lack of profits, means jobs cuts are needed to save money.

"The new electromobility scenarios predict an even lesser need for workers which is partially due to productivity increases through a higher degree of automation," a NPM summary stated.

The VDA (German Association of the Automotive Industry) trade body said that the 400,000 job loss forecast was based on an "extremely unrealistic scenario."

But it has conceded that large-scale job losses are inevitable in the rapidly changing industry, largely supporting a study by ELAB, an electromobility think tank, which forecasts just shy of 90,000 job losses by 2030.

Ferdinand Dudenhöffer, director of the Center for Automotive Research, told DW he believed a figure of 250,000 jobs over the next 10 years was realistic with around 150,000 coming as a result of the electromobility switch and 100,000 as a result of the pandemic.

In a statement provided to DW, the VDA pointed out that as of the end of April 2020, there were still 814,000 people employed in the car industry. But it highlighted that due to the coronavirus pandemic, around 50% of car industry workers were or had been on short-time work schemes. 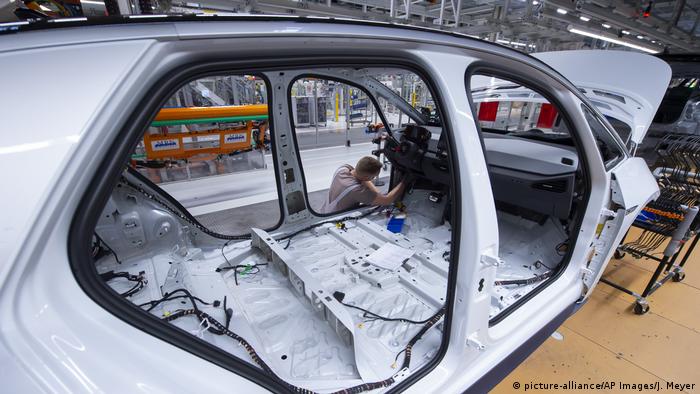 A worker completes an electric car ID.3 body at the assembly line at the Volkswagen plant in Zwickau, Eastern Germany

Also, job loss announcements are already happening. Last year, Daimler and Volkswagen announced more than 25,000 job losses in total. However the way in which the losses were delivered may prove instructive as to how the issue of wider-scale redundancies will play out.

The 9,500 job losses by 2025 at VW brand Audi were not in the form of "firings." They will come along demographic lines (retiring colleagues not being replaced, early retirement schemes, etc). The job losses were also announced alongside the creation of new electromobility jobs. The Daimler cuts were delivered within a similar framework.

So, even if hundreds of thousands of jobs in the sector are to be gone by 2030, it doesn't necessarily mean they will come in the kind of dramatic, potentially ruinous way that such a headline figure might suggest.

There is also the hope that many workers no longer needed in the building of internal combustion engines may upskill and be repositioned somewhere in the electromobility supply chain. For example. Volkswagen was able to convert its Zwickau plant to an all-electric one without any job losses.

In its 2019 progress report, the NPM highlighted the difficulties of training unskilled or semiskilled workers for new jobs in electromobility. But a comfortable majority of German car industry workers can be classed as having high or intermediate level skills and qualifications, making the process of retraining more straightforward.

The NPM has recommended the development of a centralized vocational training system for the industry, "to provide companies and their employees with tools they can use to successfully navigate the impending change."

It is in the early stages of coordinating its efforts in this area, working with some existing regional initiatives, such as in Lower Saxony, where Volkswagen and many car industry suppliers are based.

Digitize or be damned

Electromobility is only one facet of the technological revolution the car industry faces. Ellen Enkel, chair of business administration and mobility at the faculty of Engineering at the University of Duisburg-Essen, says many manufacturers have had a "too-big-to-fail" principle, something she sees as part of a "pre-digitalization mind set." 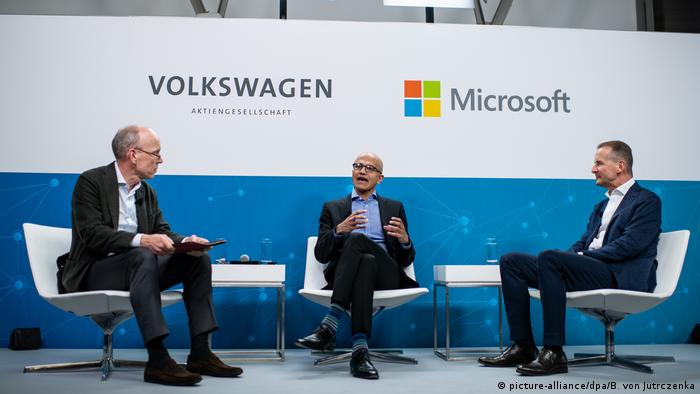 While she believes the high skill set of car industry workers in Germany will help many find new jobs if old jobs go, she believes the current lack of demand for electric cars means the industry needs to consider the wider issue of mobility and what it will mean in the future.

"I strongly believe that mobility will entail much more that purchasing and driving own cars," she told DW, pointing to trends like car- sharing, mobility service platforms and general-usage-based business models.

"A 'lonely rider' behavior of car manufacturers need to change into collaborative, open, innovative behavior which creates innovation demanded by customers, enabled by the current and future ecosystem by collaborating with technology startups, companies from different industry, service organizations and even competitors," she said.

In Dudenhöffer's view, inconsistency in German economic policy means the country is not ready for the technological change currently occurring. "No long-term competitive advantage is built up in Germany," he told DW.

"We have to set long-term goals for technologies and systematically expand them with national research at universities and institutes. But that has to be established in the long term."

While the car industry in Germany has already invested heavily in electromobility, creating some new jobs in the process, the reality is that many car industry workers will not find a place in the new order. 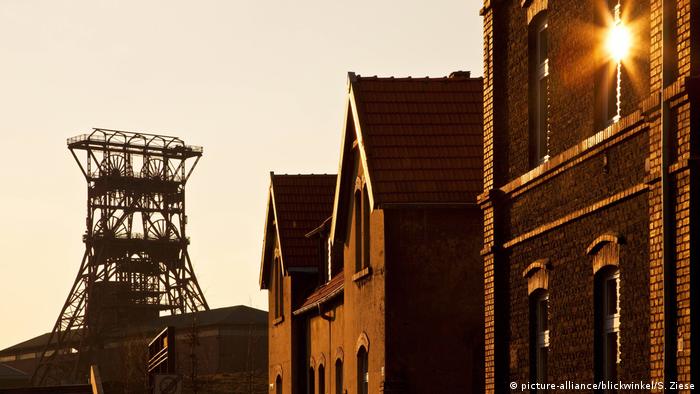 Yet a look back at what happened when the North Rhine-Westphalia coalmines began to close in the 1950s and 1960s suggests the picture may not be as bleak as it sounds at first.

At its height in 1957, around 600,000 were employed in German hard coal mining and within a decade, more than half those jobs were gone. But the powerful German co-determination employment law, still in place, meant miners were not abruptly laid off and there was no sudden mass unemployment. Many either retrained or took early retirement.

Carmaking is not coalmining, but it is no easier in Germany in 2020 to lay off contracted workers than it was in 1957. It is very expensive for starters and even if a company is absolutely determined to let staff go, they often need approval from the workers themselves. For example, worker representatives have effective veto power on VW's supervisory board.

That does not mean that there won't be fewer jobs in the German car sector by 2030. According to a 2013 study "Assembly Tasks in the Automotive Industry: A Challenge for Older Employees," the average age of workers in the German car industry was between 40 and 48 at that time.

If, as is widely expected, new hires are kept to a minimum for car companies in the coming years, vast numbers of these workers will have retired and not been replaced by 2030.

If that is to happen, the industry will not die but gradually evolve into something quite different to what it is today.