Interior Minister Horst Seehofer says the Bremen branch of the Migration Office won't decide any more asylum cases. The move is an attempt to counter accusations that the office wrongly approved hundreds of applications. 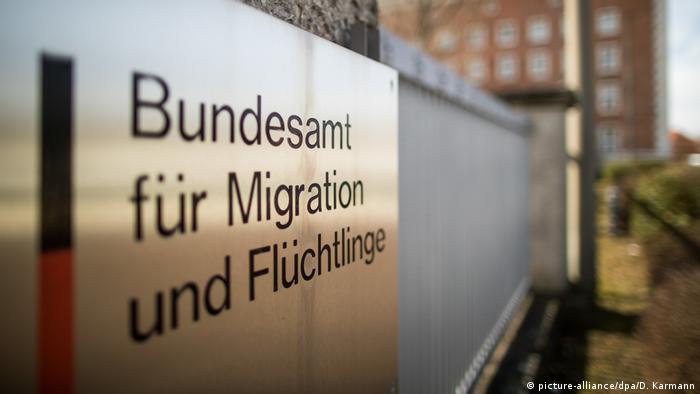 The German Interior Ministry has prohibited the Bremen center of the Office for Migration and Refugees (BAMF) from deciding whether individual refugees will be admitted to the country.

"Confidence in the quality of the asylum procedures and the integrity of the Bremen arrival center has been massively damaged," Interior Minister Horst Seehofer said in his statement announcing the move.

An internal BAMF report, Seehofer added, had shown that "legal regulations and internal policies" had been "disregarded" at the center.

The center has been accused of improperly approving some 1,200 applications for political asylum between 2013 and 2016. Critics allege that center employees essentially waved people through without carrying out background checks.

Seehofer said that all decisions by the employees in question would be reviewed. He also said that a random sample of every tenth BAMF asylum decision would be subject to special monitoring. Other regional BAMF offices have been implicated in the scandal.

The refugee agency, and in particular the office's president, Jutta Cordt, has come under intense criticism for alleged irregularities in asylum procedure. Bremen prosecutors are currently investigating the possibility of bribery in the Bremen office. 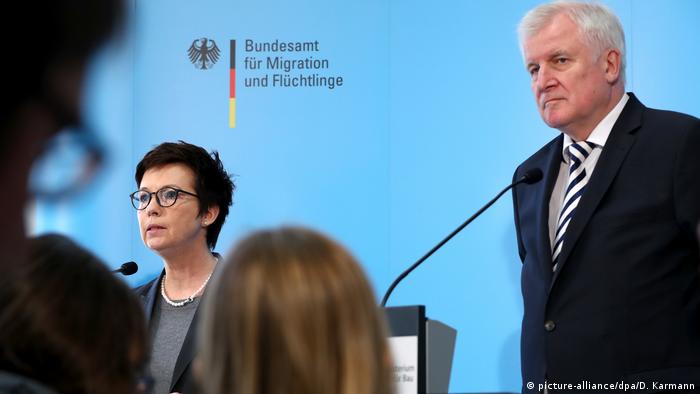 Seehofer's announcement followed the publication of information from the BAMF that suggests the office has been getting stricter in its asylum decisions in recent months.

In response to a query from Die Welt newspaper, the BAMF said that in the first four months of 2018 only 32.5 percent of asylum requests were granted. That compared with 43.4 percent in 2017 and 62.4 percent at the height of the refugee "crisis" in 2016.

That reinforces the impression that BAMF officials may have been overwhelmed by the sheer numbers of people requesting sanctuary in Germany in past years — and that asylum review procedures have tacitly become stricter. 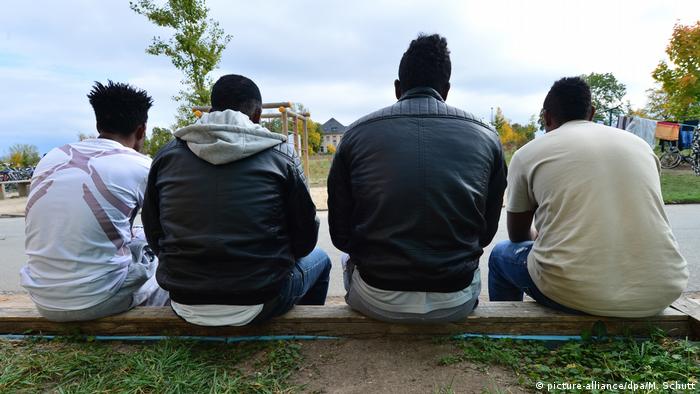 The BAMF declined to provide an explanation for the statistical trends. In a statement, the office said that there didn't have to be "an overarching reason for the change in the percentage of people offered total protection" because it is based on "individual cases that are examined and decided upon individually."

That could be perceived as though the BAMF were saying that more applications were rejected because the applicants just happened to be unworthy of protection. Statisticians have doubts about that sort of accidental result.

"There is no chance in statistics," expert Murat Karaman told DW. "The political background plays a role, and the criteria have likely become stricter. You have to think in terms of multiple factors. I'd look at the factors that played a role in decision-making procedure."

One such factor, according to the BAMF, may be that Germany is now trying to send more refugees back to their country of first entry in the EU in accordance with the Dublin Agreement. Such cases are now counted as rejections. At the same time, in the statistics provided to "Welt," the number of successful deportations to other EU countries is minuscule compared to the number of applications Germany has filed.

That fact, and the great differences in asylum application success rates in Germany's 16 federal states; and for refugees from various countries, are grist for the mill of opposition critics who say the government doesn't have any standardized way of processing asylum applications. 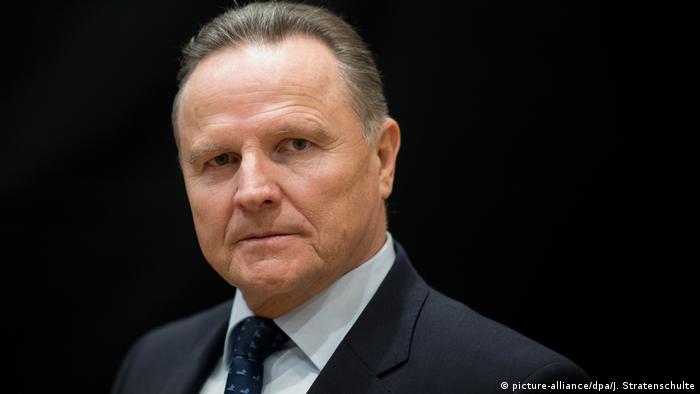 The far-right anti-immigration Alternative for Germany (AfD) party, which has called for a mass demonstration of its supporters on Sunday in Berlin, wasted no time in seizing upon the information provided by the BAMF. The AfD says the numbers prove that the vast majority of would-be refugees don't deserve protection.

"It shows the schizophrenia of these policies," said AfD Berlin Chairman Georg Pazderski. "Large numbers of Germans are still comfortable with it because they say that we're helping these unfortunate people. But if you read today's edition of Die Welt, you'll see that only every third (asylum seeker) is confirmed. That means that something's going fundamentally wrong."

The AfD is calling for an official parliamentary inquest into the practices at the BAMF, as are the center-right Free Democrats. The Greens and the Left Party have demanded that the Interior Ministry clear up the situation immediately.

Meanwhile, public opinion polls suggest that around 80 percent of Germans have lost confidence in the BAMF.