German astronaut Alexander Gerst has been honored at a Federal Order of Merit ceremony themed on breaking down divides. Also receiving plaudits were activists who sought political freedom in the former East Germany. 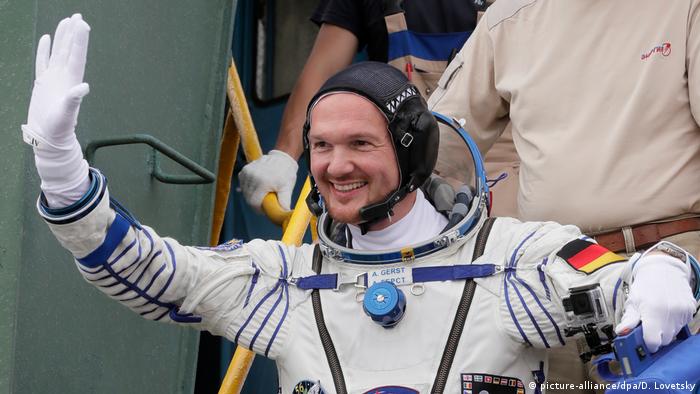 Gerst, who had already received a lower honor, the Cross of Merit (First Class) in 2015, was rewarded this time around for "exceptional commitment."

The 43-year-old has taken part in two missions to the International Space Station (ISS), amassing an impressive 362 days in space and also acting as station commander.

During his time on the space station, Gerst attracted thousands of social media followers with his photos and observations about the Earth, many highlighting the need to preserve the planet and live in peace.

The presidential website hailed Gerst's "appeals for environmental and climate protection, which let us think about our own way of life." It also applauded his emphasis on space travel as a tool to promote understanding between nations.

He was among 25 individuals — 12 women and 13 men — to be honored for their contributions to Germany in the fields of political, socio-economic and intellectual activity.

The theme of this year's Order of Merit awards was overcoming division, with the former divide between East and West Germany providing a sharp focus.

So too, were the politicians Rainer Eppelmann, Carlo Jordan and Jens Reich — all former civil rights activists in the former communist-controlled East Germany. Others who took part in the fall of the Berlin Wall, particularly the 1989 Monday Demonstrations in Leipzig, were also among the recipients. 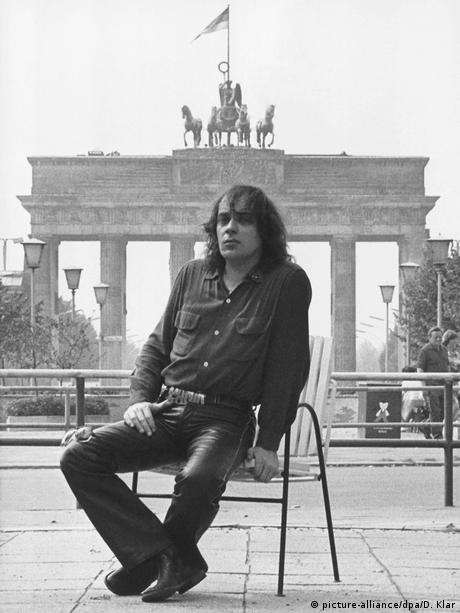 "Your courage has blown open boundaries — for that I thank you from the bottom of my heart," the German president said.

Also among those honored was rocker Udo Lindenberg whose 1983 song "Sonderzug nach Pankow" (Special Train to Pankow, a Berlin district) appealed directly to former East German leader Erich Honecker to be allowed to perform a concert on the other side of the Iron Curtain.

The theme of the former East Germany loomed particularly large in proceedings for this year, given their motto "Courage for the Future: Overcoming Borders." The awards website said the plaudits honored individuals "who shape our society and our future with energy and courage, and at the same time transcend boundaries."

With floats packed with satire in Cologne, Düsseldorf and Mainz, the Rose Monday parades are the highlight of Carnival season. German astronaut Alexander Gerst reveals what the tradition and space travel have in common. (04.03.2019)