German AfD parliamentarian could be under Russian influence: report

Markus Frohnmaier, an MP for the far-right AfD party, could be controlled by Russia, media have reported. Frohnmaier is known for taking Moscow-friendly positions. 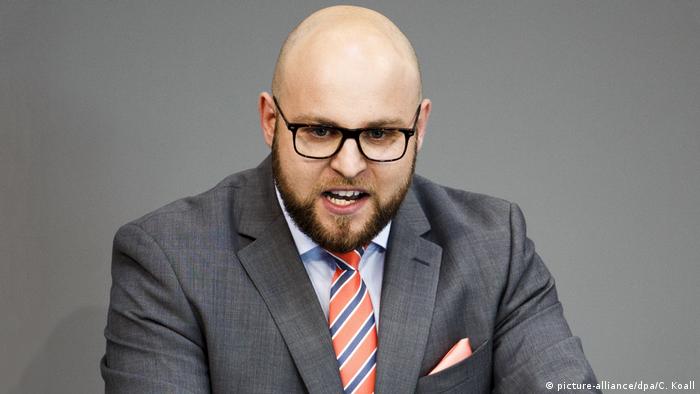 The German far-right parliamentarian Markus Frohnmaier could be under the influence of Moscow and act to further its strategic interests, media reported on Friday.

The report was put together by the German magazine Der Spiegel, the German TV channel ZDF, the Italian newspaper La Repubblica and British broadcaster BBC. It comes amid growing indications that Russia is attempting to undermine stability in the European Union by supporting nationalist and populist parties.

One analysis contained in a document called for Moscow to support Frohnmaier, saying that if he were elected, Russia would have its "own absolutely controlled MP in the Bundestag."

Most of the documents were obtained by the Dossier Center, an organization funded by Mikhail Khodorkovsky, a former Russian oligarch and outspoken critic of Putin.

Another document, this time obtained by the BBC from a source independent of the Dossier Center and seen by Der Spiegel and ZDF, called for concrete assistance with Frohnmaier's campaign.

It said that he would focus on topics including "good relations with the Russian Federation: sanctions, EU interference in Russian domestic politics." 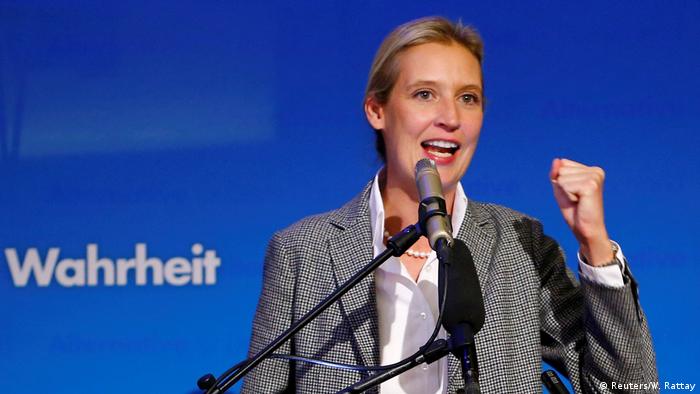 Frohnmaier told the BBC he was not aware of the documents. A statement from his lawyers also denied any outside influence on him, saying, "Our client emphasizes that he was never under the control of any third party."

Frohnmaier was elected to the German parliament in September 2017's general election, when his Alternative for Germany (AfD) party won 12.6 percent of the vote, finishing third overall.

He is known for his Russia-friendly stances, not only in calling for an end to EU sanctions against Russia but also visiting Crimea, the territory Russia annexed from Ukraine in 2014 in a move that met with widespread international condemnation.