The Hungarian government of Viktor Orban imposed a 25 percent tax on activities assisting immigration. Billionaire George Soros had already transferred administration from Hungary to Berlin ahead of tougher laws. 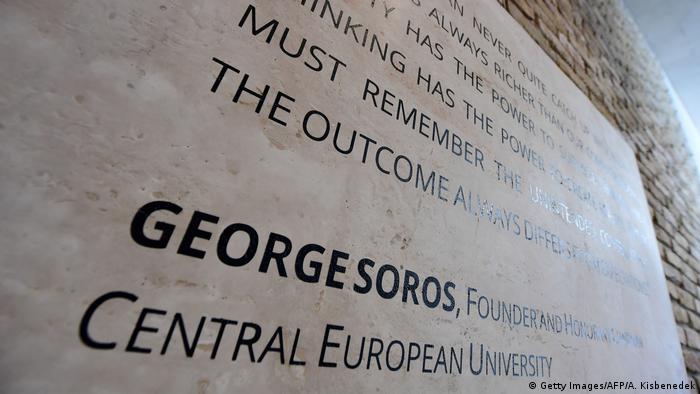 The 25 percent Hungarian tax on organizations affects "all programs, actions and activities which directly or indirectly aim to promote immigration," including networking, media campaigns, education activities and activities "showing immigration in a positive light."

The levy was part of a raft of anti-immigration measures drawn up by the government of Prime Minister Viktor Orban and passed by parliament in June. It came into effect last Friday and requires a first payment by September.

In May, the billionaire George Soros' Open Society Foundations moved staff and offices from Hungary to Germany ahead of the laws against foreign-funded non-governmental organizations (NGOs).

Making the announcement on Tuesday, the CEU said it was "suspending these programs while we await clarification of our tax and legal situation." Some 55 refugees or asylum seekers had been due to take part in the programs. 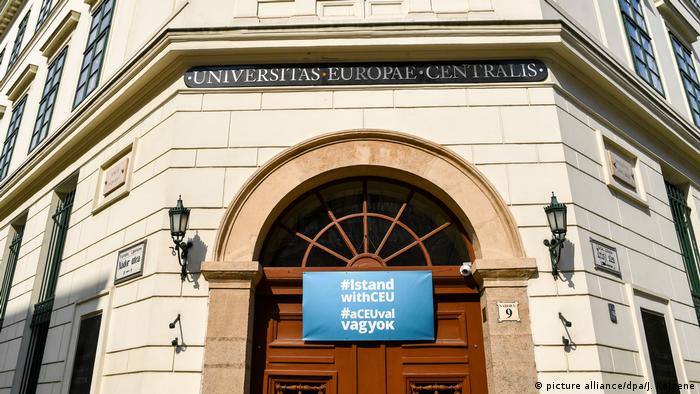 Orban claims migration imposes a financial burden on the state which should be paid by NGOs or similar groups providing legal or other aid to migrants.

The CEU said its programs were "only for persons legally admitted to Hungary."

The 88-year-old, Hungarian-born Soros had been a hot topic for Orban during the election and he promised a variety of "Stop Soros" laws during the campaign which he went on to win.

Last year, a new law on higher education placed new requirements on foreign universities and this too was seen as targeting Soros and the CEU.