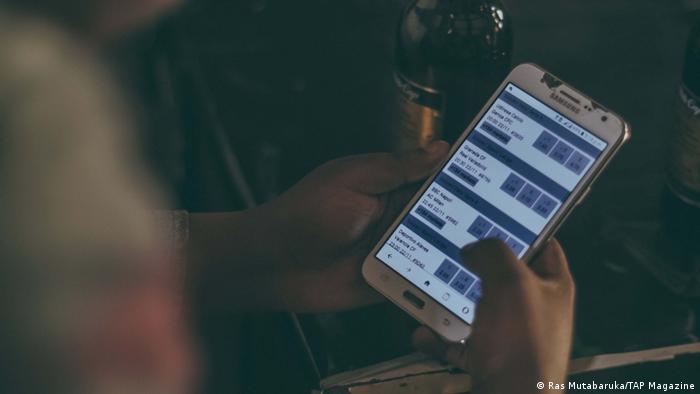 Betting can start small but balloon into massive sums

Bratwurst, beer and atmosphere: Top-level German football has long been synonymous with a certain brand of experience. But more recently, betting has inescapably been added to the mix, with advertisements a constant on TV, in stadiums and in clubs' branding. For many, it's just part of the background noise. But for some, it's devastating.

"It has become normalized, but it's not," Thomas Melchoir told DW. "If you have a problem with it, nothing will be normal anymore. I lost €800,000 [$915,000] to the sports betting companies, and now I'm in prison and it's paid for by the taxpayer.

"It's good business for the betting companies, they get their profits, but they don't have to deal with the harm." 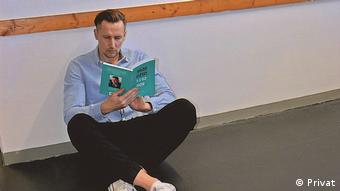 Melchior was talking over the phone while on parole from an open prison in Dresden, where he is serving the final four months of a sentence that began in January 2019.

The 43-year-old was imprisoned on fraud charges after resorting to criminal activities to fund a habit that started with a €10 bet on a Bayern Munich match that made him €1 profit.

Then a bank employee, Melchior saw an ad at halftime in a Champions League match against Rapid Vienna in 2005 with Bayern 1-0 up. The 10% return for such a dead certain Bavarian win seemed a smart return on investment. Bigger wins and even bigger losses followed.

"I lost everything," said Melchior, who has started a consultancy business to help others in similar positions. He has also written a book, Mein Leben ist Kein Spiel (My Life is Not a Game), about his experiences.

"Relationships, contact with my parents, my job. I lost everything I could lose, and the last thing I had to lose was me, to commit suicide. But I didn't do it, and I'm happy that I didn't."

It's stories like Melchior's that have made the relationship between football and gambling a topic of discussion in the sport.

Earlier this week, Unsere Kurve, an umbrella organization of fan groups from German clubs, called for widespread reforms. These included: clubs and organizations halting new gambling sponsorship deals from July this year, half of any existing gambling deals to be spent on addiction prevention measures, and a ban on advertising.

Markus Sotirianos of Unsere Kurve told DW that "clubs and associations are delivering their audience to the sports betting industry" for financial gain, with little regard for the consequences. 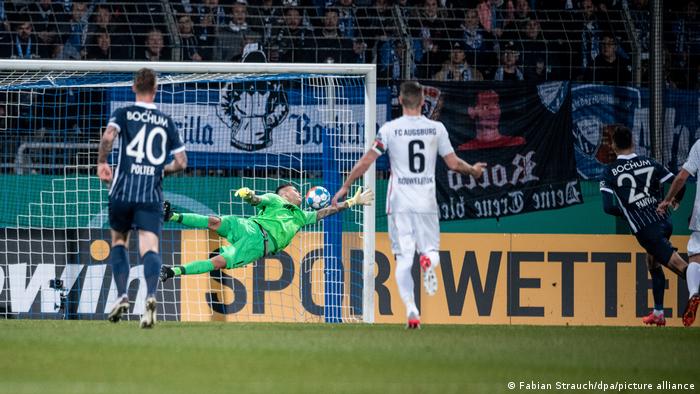 "The immense presence in the media now makes it impossible to follow football without being bothered by sports betting adverts," he added. "It changes the perception of football and thus its culture, because it is no longer just about the game on the pitch, but whether the betting slip is right.

"The appropriation of football for the purpose of financial exploitation of fans is therefore a problem for everyone, and must end," Sotirianos said.

The partnership boasts about "TV-relevant advertising presence" and 888's ability to "fit our [RB's] philosophy and orientation."

The company's motto "Safer. Better. Together" is followed by a line stating that this "demonstrates its commitment to safe and responsible sports betting."

Though catchy, such lines are also contentious.

Though the most recent to announce a deal, the Red Bull-owned club are far from outliers, with most clubs in the top flight, and many beneath it, entering into such partnerships.

Bwin, the company that Melchior placed his first bet with, is a partner of the German Football Association (DFB), which is responsible for the national team, women's Bundesliga, German Cup and lower leagues. The association is also involved with a number of clubs, including Borussia Dortmund, Union Berlin, Cologne, St. Pauli and Dynamo Dresden.

The dire financial straits many clubs have found themselves in as a result of the coronavirus pandemic appears to have made such lucrative deals irresistible, even to clubs that generally pride themselves on a social conscience.

There is currently nothing illegal about advertisement of gambling, as there is for tobacco, for example. Nevertheless, a groundswell of opinion is demanding stricter legislation in light of the devastating addictions that make up a significant proportion of those companies' profits. 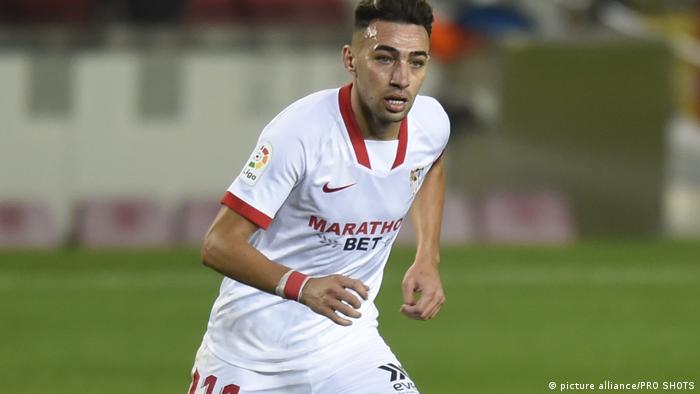 Italy imposes a similar ban, but the financial impact of the pandemic has led to calls for it to be lifted.

Meanwhile in England, a ban on shirt advertising is being considered, which would affect nearly half of Premier League clubs.

Such legislation is generally met with frustration from clubs, which claim they need the gambling revenue to survive.

So far, in Germany, no such restrictions exist. The DFB told DW that the association "has always supported the regulated opening of the market and the channelling of sports betting away from illegal to legal offers."

In its statement, German football's governing body added that players are now prohibited from directly promoting gambling products; that they have a number of programs to help children steer clear of gambling; that they follow all gambling rules; and that the association's partnership with Bwin includes a "comprehensive commitment to addiction prevention and integrity, including match-fixing."

The Deutsche Fussball Liga (DFL) have yet to respond to DW's queries, but struck a similar tone when announcing a new deal with gambling firm Tipico in December 2020.

"In the DFL's view, the ability to promote sports betting is a key tool for guiding the desire to gamble into orderly and supervised channels. This plays an essential role in the functioning regulation of sports betting, as it prevents the establishment of grey and black markets," reads a statement. The contract runs until the end of the 2024 to 2025 season.

The DFL and DFB have also come together on a project under the moniker "Together against gambling manipulation — don't fix the game!" that purports to deal wiith addiction issues. It is difficult to assess how successful this project has been.

For Melchior, efforts such as these are nowhere near enough. "I think it's completely the wrong sign, there are so many other companies you could have as a partner that aren't sports betting.

"The money comes from people who suffer a lot. And it's not just the addict. Like for me, it's not just me — it's the people around me. My parents, my brother, my grandparents, a lot of people that are affected, who paid me money, who worry a lot." 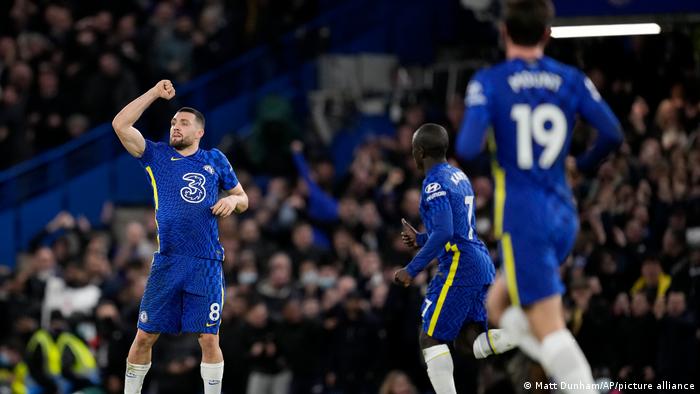 Melchior plans to continue campaigning to untangle the relationship between football, gambling and addiction, believing the betting companies should show much more corporate responsibility in addressing the harms their products and promotions can cause.

He tells the story of one UK betting company flying him to London to watch Chelsea play Liverpool, putting him up in a hotel and sending him expensive gifts. At the time, he was losing about €10,000 a month on its site.

Though he's keen to take responsibilty for his own actions, Melchior is concerned about the impact that such widespread gambling promotion can have on children getting in to football, or on sports more widely.

What was once a pastime on the fringes of a game has now become an essential part of a multibillion euro product. But at what cost?

Anthony Modeste did his hopes of a new contract no harm as he led Cologne to a famous win over rivals Borussia Mönchengladbach. The derby win puts the Billy Goats in a strong position to return to the European stage.