Gündogan back in Germany’s squad ahead of World Cup qualifiers

The Manchester City midfielder returns after almost a year out for this week's World Cup qualifiers. Mario Gomez and Jerome Boateng are also included, but Andre Schürrle misses out. 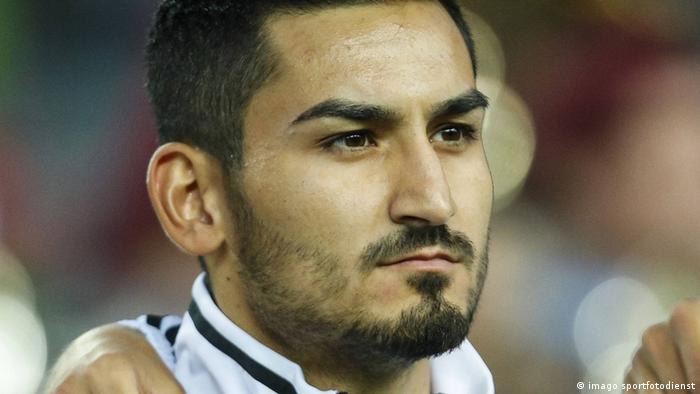 Ilkay Gündogan returns to the Germany squad after missing almost a year of international football through injury.

Jerome Boateng and Mario Gomez also return to the squad after picking up injuries during Germany's Euro 2016 campaign. Dortmund's Andre Schürrle was not included in the squad due to an injury.

"We want to maintain the lead in our group," said Germany head coach Joachim Löw, while adding that the Czechs are going to be "extremely motivated" ahead of the game against his players.

Shortly after the squad announcement, Dortmund head coach Thomas Tuchel voiced his surprise that Gonzalo Castro was not included. "In his current form, I expected him to be a candidate for the national team," said Tuchel in a press conference.

Germany started the campaign with a 3-0 win away against Norwayand will be looking to grab six points against the Czech Republic and Northern Ireland in their October fixtures.