Hundreds of people have tried to cross the English Channel from France to the United Kingdom in recent weeks. The crossings have caused a headache for the UK government. 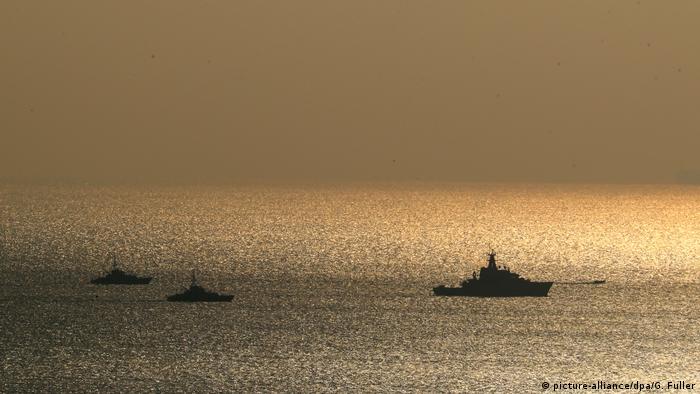 France will increase police patrols and surveillance along its northern coast to tackle an uptick in the number of people trying to illegally cross the English Channel to the United Kingdom, France's interior ministry said on Friday.

More than 500 people, many of whom are from Iran, tried to cross the Channel in 2018, with most crossings occurring in the past two months. Under pressure to find a solution, the UK has stepped up marine patrols along its Channel coast.

"It's in our interest, as well as the United Kingdom's, to do everything to prevent new networks (of people smugglers) developing, which would likely attract irregular migrants to our shores again," the French Interior Ministry said.

France's announcement follows an agreement on a joint action plan on December 31 by the French and UK governments. The plan is expected to include more joint naval operations in the Channel and increased intelligence sharing about smuggler networks.

France: Channel is not Mediterranean

Earlier on Friday, the French government's spokesman, Benjamin Griveaux, dismissed comparisons between the number of illegal crossings across the Channel with those across the Mediterranean from North Africa to the southern European Union.

"We are not talking about the same level at all," he said. Some 23,000 people entered Italy illegally across the sea in 2018, according to the latest estimates from the EU's border agency.

"There is no requirement to increase any further the resources there (on the Channel coast), which are working very well and are proving their worth," Griveaux said.

Another migrant camp in France burns