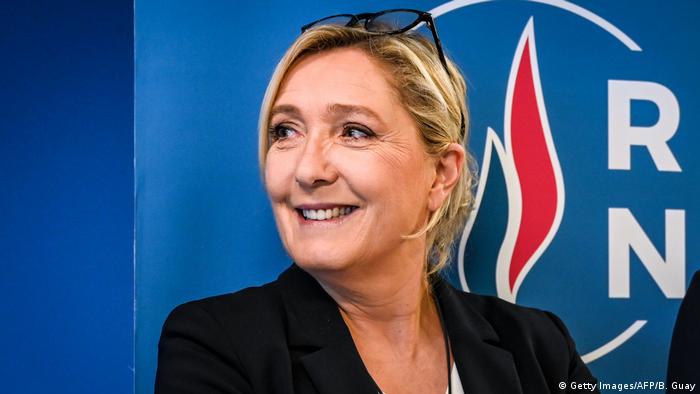 Le Pen said she would propose a "grand alternative to put the country back on its feet'' and create "national unity" in her New Year's wishes, made on Thursday.

"My decision is made," she confirmed.

The next presidential election in France will be held in 2022.

"The greatness of our movement is to make citizens actors of political life," she tweeted. "We will help the people emerge as a new elite."

Le Pen, leader of the anti-immigration and populist party National Rally, previously known as the National Front, reached the final runoff in the 2017 presidential election — but was heavily defeated by centrist candidate Emmanuel Macron.

Her candidacy must be approved at her National Rally party's congress in 2021. If given the nod, Le Pen will mark her third attempt at becoming French president.

Le Pen will hope to lure disenchanted voters from the center-right who do not believe Macron has delivered on his promises.

She has expressed skepticism about migration, Islam and the EU and has been accused of racism.

Macron responds to 'yellow vests' with call for national 'debate'