The four-day work week is back in headlines as Scotland approves a trial. Several countries and companies have tried the concept, with mixed results. 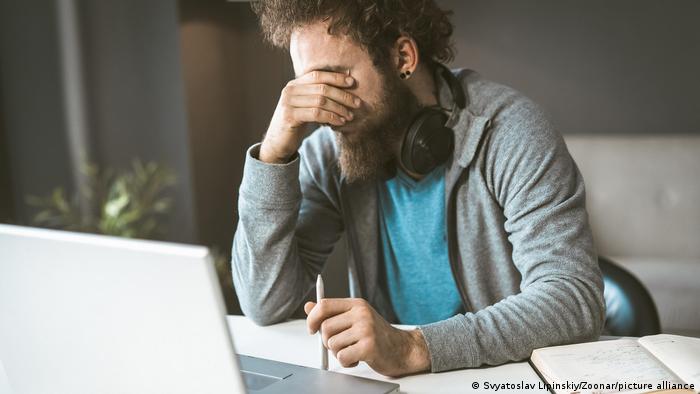 Imagine setting your alarm only on four days instead of five. And having a three-day weekend that can be used to rest, relax, and rejuvenate. But is such a shortened working week viable in the modern industrial world?

This is a question many have been debating, and a number of countries and companies around the world have tried reducing either working hours or the number of working days to see which model fits best for them, if any.

DW explored the results of those experiments in some of the countries to find out what would boost productivity.

The latest country to join the discussion has seen overwhelming support for the four-day working week. A poll conducted by Scottish think tank the Institute for Public Policy Research (IPPR) found that 83% respondents preferred to work for fewer days than they do now.

The government already had plans to try the model. The governing Scottish National Party (SNP) announced plans to support businesses to trial a four-day work week in its party manifesto in April this year, The Scotsman reported.

The pro-independence party approved a small-scale experiment and set aside funds to support businesses as they shift to shorter working hours without a pay cut.

There is a push for Scotland to move toward being a "high well-being economy," Rachel Statham, senior researcher at IPPR, told DW.

She explained that trials needed to be expanded and held in different sectors such as retail, tech, and hospitality to see how each coped with it. Expansion of the shorter work week should also be studied in different job markets such as the police, health workers, and those running on longer shifts, Statham added.

Scotland will be able to shape its own style of incorporating the shorter work week after a comprehensive trial that includes different shift workers, she said.

Four-day week - a model for the future?

From 2015 to 2019, the country conducted the world's largest pilot of the four-day working week. The length was cut down from the traditional 40 hours to 35-36 hours.

It was dubbed a success by researchers. And as a result, more than 80% of Iceland's work force are opting for shorter hours without a pay cut.

Iceland's economic system is part of the "Nordic Welfare Model," which means the country offers many social benefits to its citizens. The economy borrows from both capitalist and socialist models, combining them to create a structure in which shorter work hours can be implemented and tested. 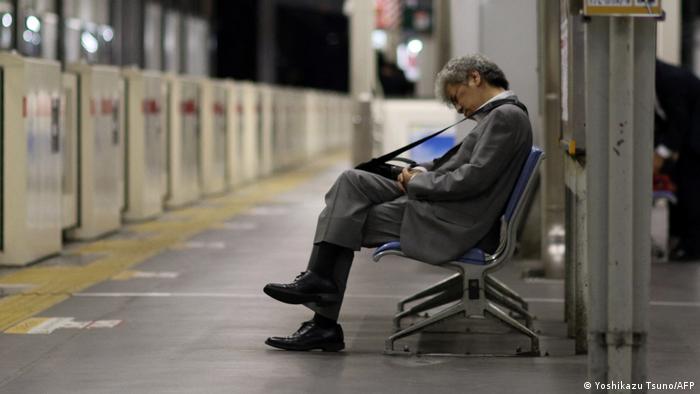 Exhaustion has often been seen as a problem in Japan

This year, the Japanese government announced a plan to achieve a better work-life balance across the nation. As part of the new economic policy guidelines, employees can opt to work four days a week instead of five.

There are several reasons that this may be good for Japan, where death by overwork or "karoshi" claims many lives. Staff working extra hours can often fall ill due to excessive work or become suicidal.

In 2019, Microsoft Japan played around with the concept and gave all Fridays in August as "special paid leave" for its employees. The move boosted productivity by 40% and resulted in more efficient work.

The southern European country plans to conduct a nationwide trial of the shortened work week. The government has approved a three-year pilot plan.

The country's small left-wing party Más País has been calling for this experiment since before COVID, and renewed its call after the pandemic showed very clearly how much flexibility is possible in the workplace. The government accepted the proposal.

"A hundred years have passed since we last shortened the working day," a Spanish leader said in an interview in Madrid.

According to Bloomberg, hundreds of Spanish companies are expected to sign up for the program to test whether the four-day model is efficient on such a large scale. 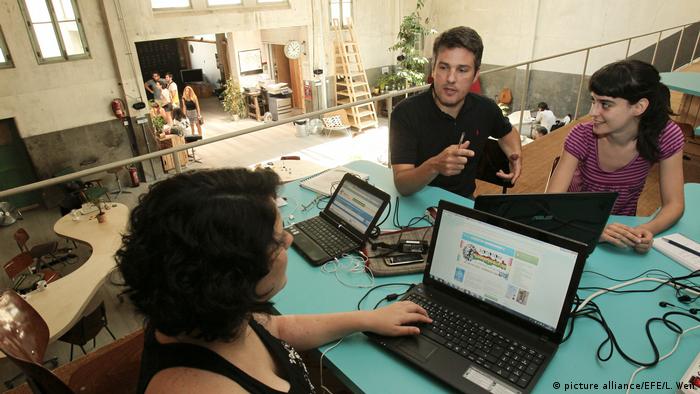 Spain has approved to an experiment to shorten working hours

The country's reaction was mixed after multiple experiments were set up in 2015 to measure the impact of working shorter hours. The proposal was to try six-hour workdays instead of eight-hour ones without loss of pay.

Not everyone was pleased at the idea of spending money on this trial. "We can't pay people not to work," one deputy mayor told the New York Times in 2016.

However, the experiment yielded success in some instances. For example, the orthopedics unit in a university hospital switched 80 nurses and doctors over to a six-hour workday and hired new staff to make up for the lost time. The response from the medical staff was positive.

Yet the experiment also faced a lot of criticism and was not renewed for a longer period.

The leader of the union said last year that it was in companies' interests to shorten working hours instead of cutting staff numbers — it ensured specialists were retained and saved on redundancy costs.

However, whether such a measure will be implemented or discussed is yet to be seen. 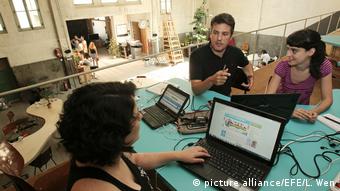 Spain has approved to an experiment to shorten working hours

Germany's Left is campaigning on a platform with a focus on social care. But it is also calling for an end to all Bundeswehr missions abroad, to stop all weapons exports and for the NATO alliance to be scrapped.