As many as 20,000 Afghan interpreters have requested asylum in the United States, which could resettle up to 50,000 of those who worked with the US army as part of a special visa program. 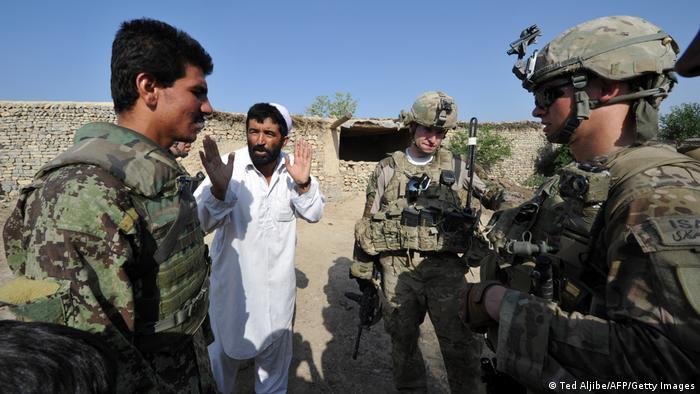 At least 20,000 Afghan interpreters have asked for asylum in the United States

Some 200 Afghans, including interpreters and their families, arrived in the United States on Friday as part of a special visa program for those who worked with the US army during its 20-year fight against the Taliban.

The Biden administration has vowed to resettle thousands of Afghans who fear reprisals from the militant group over their cooperation with the Americans.

"These arrivals are just the first of many as we work quickly to relocate SIV-eligible Afghans out of harm's way — to the United States, to US facilities abroad, or to third countries — so that they can wait in safety while they finish their visa applications," US President Joe Biden said in a statement.

As many as 50,000 or more people ultimately could be evacuated in "Operation Allies Refuge."

Some 20,000 interpreters have requested asylum in the US in total.

Friday's arrivals form part of the first group of 2,500 who will seek a new life outside Afghanistan, according to Russ Travers, Biden's deputy homeland security adviser.

The evacuees underwent "rigorous background checks" and COVID-19 tests, he said, adding those who have not yet been vaccinated against coronavirus will be offered jabs. 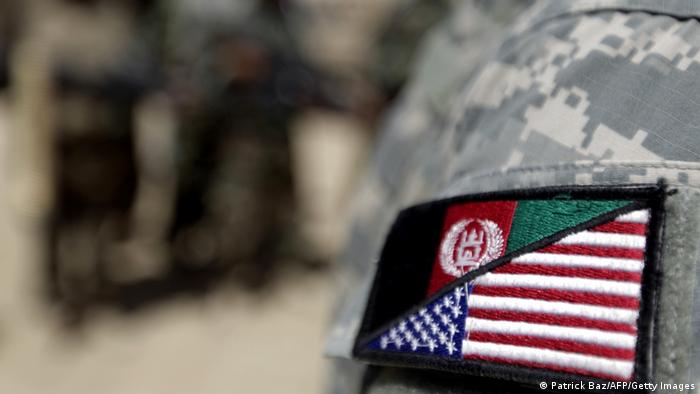 US officials said the asylum-seekers have undergone strict background checks

The Afghans will complete the final stages of their resettlement process at the Fort Lee military base in Virginia.

They will spend the next seven days at the base before leaving to join relatives or host families.

Similar schemes are being offered by the US allies in Afghanistan following US President Joe Biden's decision to withdraw the remaining American troops from the country.

Britain's Defense Ministry says more than 2,200 former Afghan staff and their families are to resettle in the UK.

But as DW reported last month, former employees of the German army are finding it difficult to move to Germany owing to the complexity of the visa process.

DW's report found at least 26 Afghans who had been sacked from their jobs in Afghanistan simply because they had sought asylum in Germany. 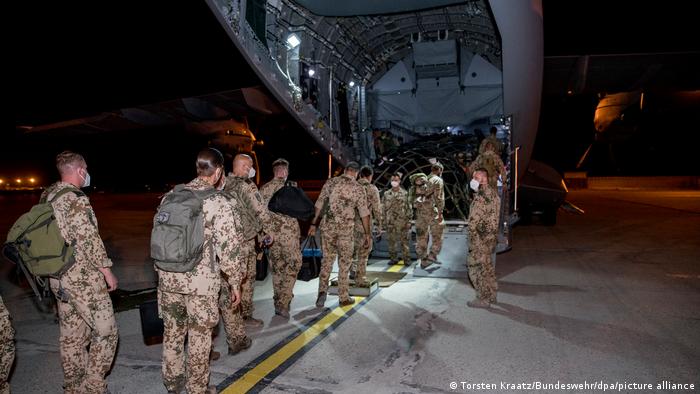 Last year, Germany deported failed asylum-seekers back to Afghanistan, despite warnings about the increasingly dire security situation there.

A US-led coalition invaded Afghanistan after the 9/11 attacks in 2001, driving the Taliban from power.

But there are fears the withdrawal of international forces could leave a security vacuum, as one influential US watchdog warned earlier this week.