A California tour guide has been charged with delivering classified information to China. FBI Director Christopher Wray says the country poses a more serious intelligence threat to the US than any other — even Russia. 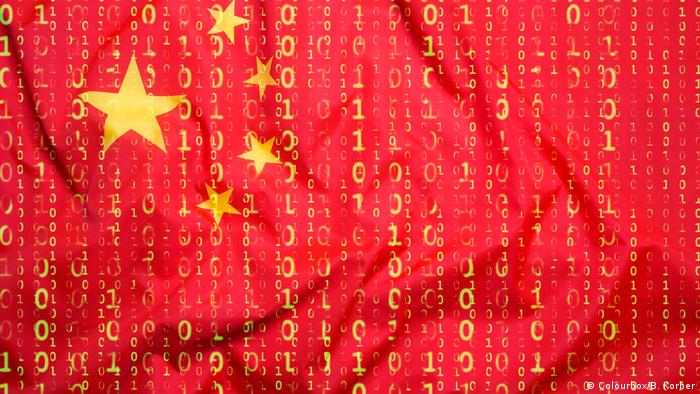 US prosecutors have accused a tour guide of picking up US security secrets and delivering them cloak-and-dagger-style to Beijing. Attorney David L. Anderson said prosecutors did not know how long the suspect, 56-year-old Xuehua Peng, also known as Edward, had operated as a spy for China's State Security Ministry.

From October 2015 to July 2018, an FBI double agent conducted "dead drops," in which, authorities say, Peng fetched information in the San Francisco Bay Area and Columbus, Georgia. Authorities say the double agent, identified only as "the Source," went to the FBI in 2015, after the State Security Ministry tried to recruit him as a spy by telling him that he could rely on "Ed," who had family and business dealings in China.

An officer told the Source that the ministry controlled "everything" about Ed's company and would "cut him off" if he misbehaved. Records list Peng as the president of US Tour and Travel in San Francisco, but news agency reporters could not turn up a website for the company in an online search engine.

On six occasions, Peng left up to $20,000 (about €18,000) taped in envelopes in hotel drawers, authorities said. The double agent would take the cash and leave an SD card, which Peng would bring to Beijing.

Police arrested Peng at home Friday. US Magistrate Judge Joseph C. Spero ordered him held without bond. He is scheduled to return to court Wednesday and be represented by a federal public defender. If convicted, he could face up to 10 years in prison and a $250,000 (€230,000) fine.

As officials grapple with the threat of infiltrators trying to steal information from US companies, prosecutors have opened multiple cases against people suspected of spying for China. Last October, prosecutors charged a spy with attempting to steal trade secrets from several US aviation and aerospace companies. In July, FBI Director Christopher Wray testified before a Senate panel that the FBI had more than 1,000 investigations involving economic espionage and attempted intellectual property theft — nearly all of which lead back to China.

John Bennett, the FBI agent in charge of San Francisco, said politics — namely, the US trade war with China under the current president, Donald Trump — had nothing to do with the charges against Peng. "We have criminal spies that are running around in our area of responsibility, and it's the FBI's mission to stop this," he said late Monday. "What's going on in the rest of the world, it doesn't matter to us."