Michael Jackson fans continue to grieve the loss of the "King of Pop." Claims of child molestation have marred the singer's legacy and raise questions about how to remember him. 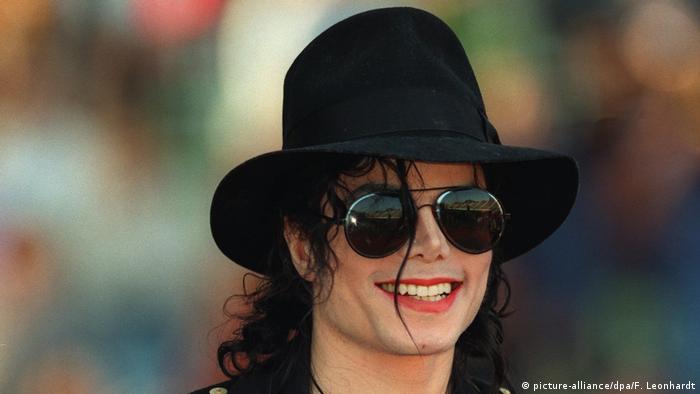 It has been 10 years since the death of pop superstar Michael Jackson and fans worldwide continue to mourn their loss, with tributes planned for the anniversary on Tuesday.

The "King of Pop," famous for his unique dance moves and hits such as "Billie Jean" and "Beat It," would now have been 60 years old.

Fans planned to gather at Jackson's last home in the Holmby Hills neighborhood of Los Angeles, where the singer died after receiving a fatal dose of the anaesthetic propofol on the afternoon of June 25 in 2009.

His death devastated music lovers worldwide, with some going as far as to sue Conrad Murray, his doctor at the time of his death, for causing them emotional distress. Murray was charged with involuntary manslaughter in November 2011 and served two years of a four-year sentence.

Of the 34 fans involved in the court case, five received symbolic damages of one euro after a French court agreed they had suffered "emotional damage" from Jackson's death.

For the 10th anniversary of his death, Jackson's estate asked fans to remember him with charitable acts.

"Whether it's planting a tree, volunteering at a shelter, cleaning up a public space or helping someone who is lost find their way. ... This is how we honor Michael," an official statement read.

To fans, it may feel as if Jackson's passing happened just yesterday, but the decade since his death has seen his legacy come under scrutiny following child molestation allegations.

The recent HBO documentary "Leaving Neverland" has once again brought these allegations under the spotlight.

The film details allegations from two adult men who claim Jackson molested them when they were children. Jackson's estate and family have vehemently denied the claims.

The documentary led some fans to announce they were suing Jackson's alleged victims in the documentary for "sullying his memory."

When it comes to remembering one of the most significant figures in modern music, many have been left wondering: how do we remember someone who has been accused of such serious, harmful crimes?

In response to the allegations, some radio stations made the decision to stop playing his music, while cultural institutions were left asking whether they should cancel Jackson-related exhibitions. Under the Hashtag #MuteMichaelJackson critics on Twitter called for people to stop listening to his songs.

The Bundeskunsthalle art museum in Bonn decided to hold the "Michael Jackson: On the Wall" exhibition as it had planned, from March 22 to July 14.

"Especially now, when new abuse accusations have come to light, it's important to reassess the 'King of Pop,'" Rein Wolfs, director at the Bundeskunsthalle in Bonn, told DW. 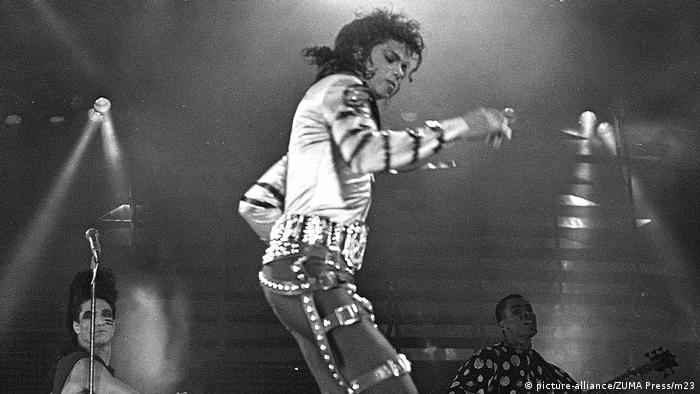 In an interview with DW, Maria-Sibylla Lotter, a philosopher and ethics professor at Ruhr University Bochum, called the reactions of radio stations "frightening" and appealed for art to be viewed separately from the artist's character.

Lotter compared Jackson's case to someone who had won a Nobel Prize for economics.

"Imagine someone has just been awarded the Nobel Prize in Economics and it turns out that the person molested young boys," she said. "No one would think of declaring their books on economics unfit."

Another reason for preserving Jackson's memory is to equip society to recognize and handle child abuse as it occurs today, according to Rachel Hope Cleves, a Professor of History at the University of Victoria in British Columbia.

"A culture that is caught up in narratives that identify pedophiles as monsters has a hard time recognizing when beloved figures, like Michael Jackson, are molesting children right before its eyes," Cleves wrote in an article for academic news site The Conversation.

Regardless of whether someone is a Michael Jackson fan or not, preserving his memory may serve a greater purpose than keeping his music alive. As Cleves wrote, "if Jackson’s memory is preserved, maybe it will be easier to see the present more clearly."

Torsten Landsberg contributed to this report

Report of Michael Jackson's 'dark side' stirs up controversy

Was Michael Jackson really a pedophile? Incriminating photos of children and nude young adults from Jackson's 2005 trial were recently disclosed, according to a media report, but his family denies their plausibility. (22.06.2016)

The late pop superstar is the most depicted cultural figure in contemporary art, the National Portrait Gallery in London says. The museum's new show, On the Wall, opens a day after his father, Joe Jackson, died. (28.06.2018)

A TV documentary about Michael Jackson's alleged child abuse has rekindled the debate about the pop star. Radio stations worldwide have scratched his songs from the program. In Germany, however, reactions are cautious. (07.03.2019)