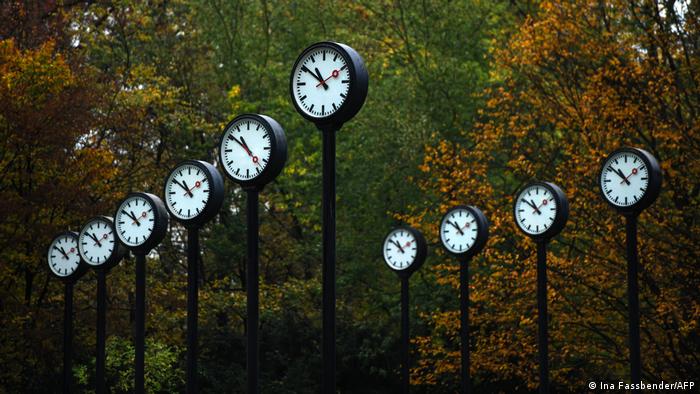 Germany introduced the switch between summer and winter time in 1980, following the global oil crisis. The idea was that it would save energy by maximizing sunlight hours, though its impact has been debatable. Nevertheless, Germans have been changing their clocks in October and March ever since.

EU to abolish practice next year?

The practice, which is currently regulated across the European Union, has grown increasingly unpopular over the years. Critics say switching clocks disrupts biorhythms in humans and livestock alike, leading to health problems.

In 2018, an EU poll indicated overwhelming support for ending daylight saving time altogether. A year later, the European Parliament voted to abolish it by 2021.

The decision left it up to EU member states to decide whether to stick to the twice-yearly change, but there is no uniform position on whether the bloc should adopt summer or winter time. With 2021 just around the corner, no concrete plans on how to implement the EU's decision have been made since last year's vote.

Will Sunday be the last time Europeans turn back the clocks? Only time will tell.

Read more:Berlin and Beyond: Time for eternal winter

The EU Parliament voted to end daylight saving as of 2021, but until that really happens, here are some interesting German words dedicated to time.