Berlin and Beyond: Time for eternal winter | Germany| News and in-depth reporting from Berlin and beyond | DW | 29.03.2019

Berlin and Beyond: Time for eternal winter

So it's going to happen. From 2021 the EU will do away with daylight savings and leave each sovereign state to decide between eternal summertime and eternal wintertime. For DW's Tamsin Walker it's a no-brainer.

Berlin and beyond: Time for eternal winter

WorldLink: Berlin and beyond — Time for eternal winter

For the second week this year, I've repeatedly woken to, if not been woken by, the recently resumed dawn chorus and early shards of light that serve as its conductor. Like a tuneful alarm clock, the birdsong is a reliable indicator of where we are in the year; of the first blush of spring, the coming warmth, and of the Sunday in which we seek to tamper with the natural order of things.

"Everyone appreciates the long light evenings. Everyone laments their shrinkage as the days grow shorter," wrote English builder William Willett in his 1905 pamphlet, unambiguously entitled, "The Waste of Daylight."

"That so many as 210 hours of daylight are to all intents and purposes wasted every year, is a defect in our civilization," Willett added in making his case for putting the clocks forward in April and back again in September. "Let England recognize and remedy it."

England did eventually get around to such recognition and remedy, but only after Willet had died and Germany, seeking to conserve energy during the First World War, had tinkered with its timepieces. 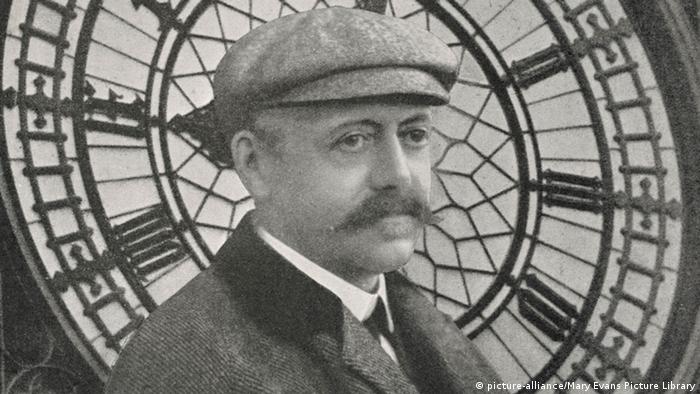 William Willett was a determined proponent of daylight savings time

Many other nations followed suit, and daylight savings finally became a part of European machinery in the 1990s. But now, according to the results of a 2018 EU survey, Germany in particular seems to want to revert to a world in which time is left to run its own course.

Of the 4.6 million people who took part, three million were German, and more than 80 percent called for an end to the mind-bending business of springing forward and falling backwards.

Read more: Berlin and Beyond: Summer in the city

The slow ticking of bureaucracy

I'd be as glad as any to wave goodbye to fake time. Partly because the fact that it's taken me most of my life to remember which way to turn the hands at which seasonal juncture suggests it's of no seminal importance, but largely because transitioning to spring the way we do feels so abruptly unnatural.

Ideally, we'd just forget to touch our clocks this Sunday morning. But of course, it's not that simple. For starters, there's the issue of whether to stick with summertime or winter time. A quandary complex enough for European MPs to suggest each country decide for itself. Well, with the help of a coordination committee. 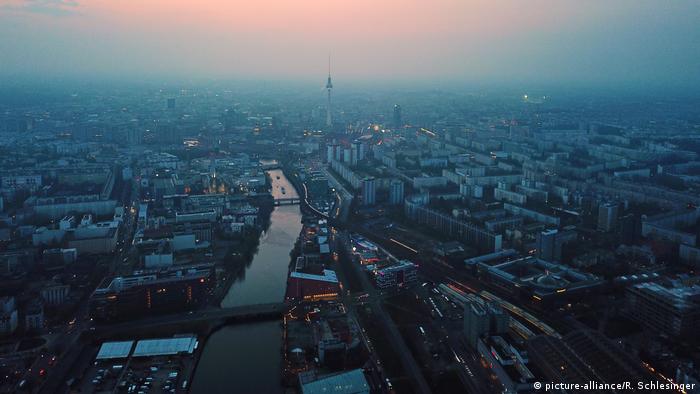 There is a unique charm to Berlin's winter doom and gloom

That might take a while. But if 2021 really is the year we stop changing the clocks, I'm confident Germany will opt for the chance to spend as many additional hours as possible with its eyes closed and face tilted adoringly towards the sun. For here, everyone, as Willet claimed more than a century ago, appreciates the long light evenings just as much as they lament their disappearance as the days grow shorter.

Read more:Summertime: What a joke!

At least almost everyone. Because there's also me. And I happen to like the doom and gloom of the average Berlin winter. I'm fond of the many shades of gray the sky can produce during the months it closes in on us, likewise the inclement cold and the drizzle, and those short days where the sun slumbers deep enough below the horizon to remain invisible.

Oh, I know they wouldn't be lost to me entirely, but still. I like my winters just the way they are. So much so, that I'd happily extend them until they fade of their own volition. In keeping with the natural order of things.

WorldLink: Berlin and beyond — Time for eternal winter