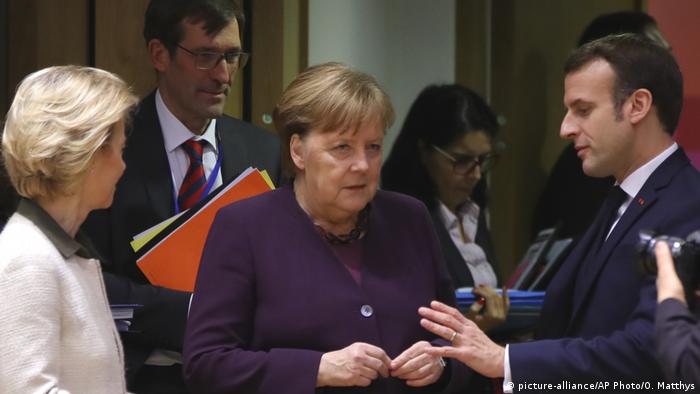 European Union leaders failed to agree on its new 7-year budget on Friday. As a result, a new summit will have to occur in the coming weeks.

The 27 leaders of all member states had spent two days in a standoff over the 2021-27 allowance, with a significant gap between countries that are net recipients of funds and the wealthier member states who are keen to rein in spending.

German Chancellor Angela Merkel said the difference between the member states was too big to compromise on while the EU Council President Charles Michel said: "We need more time."

The new budget has a Brexit-sized hole to fill and some member states were unwilling to pay more for the bloc's next spending proposals, worth around €1 trillion ($1.1 trillion).

Council President Michel added: "Unfortunately today, we have observed it was not not possible to reach an agreement."

It was not clear exactly when a new round of talks would take place.

The so-called "Frugal Four" of Austria, Denmark, the Netherlands and Sweden, as well as a few other nations, believe the EU's 2021-2027 budget, which is intended to finance ambitious climate change and digital economy policies, should amount to 1% of the bloc's gross national income.

So far, German Chancellor Angela Merkel's government has not been particularly ambitious with regard to EU affairs. But next year provides ample opportunity to make real progress. (30.12.2019)

Lawmakers and government officials from the 28 member states have agreed to provide around €153.6 billion in disbursements next year. EU leaders called for more funds to tackle climate change and youth unemployment. (19.11.2019)

When Scottish voters rejected independence in 2014, it was seen as the smart economic move. Brexit may have ripped up that logic. With a second independence referendum possible, new questions are being asked of voters. (17.12.2019)