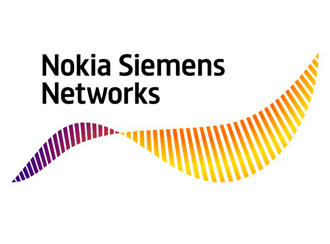 NSN again faces charges its technology is being misused

Bahraini activist Abdul Ghani Al Khanjar told Bloomberg that security officials tortured him numerous times while he was in detention for some seven months. When questioning him, his captors were able to quote from his private conversations with alarming detail.

In a statement to Deutsche Welle, NSN said that it divested the monitoring center business in March 2009 and no longer provides the technology to any country.

The statement goes on to say that "such abuse, if it has occurred, is wrong and is contrary to [NSN's] Code of Conduct and accepted international norms. The company condemns such misuse. ... While Nokia Siemens Networks recognizes the risks of abuse and its responsibility to take steps to reduce the potential for abuse, it strongly believes that, on balance, individuals - including those who live under repressive regimes - are better off for having access to telecommunications."

Calls for government to step in

Companies often point out that they're not responsible for what people do with their products. But human rights activists don't accept this answer, and want regulators to step in to make sure corporations don't let technology get into the wrong hands. 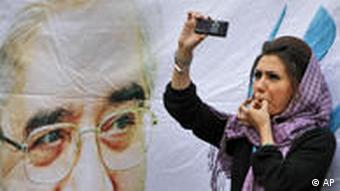 "If the US or the EU are proudly focusing on internet freedom while security and other ICT products made in the West are used to repress the same citizens we are trying to protect, this is clearly neither credible nor effective," said Marietje Schaake, a European Member of Parliament from the Netherlands who closely follows human rights issues, via e-mail.

Schaake said that she wants to see more transparency from companies. She also sees a role for the European Union.

"The EU should take the lead in raising awareness of the double-edged sword technologies," Schaake said. "The EU could also implement an early warning mechanism in order to prevent the export of technologies to regimes that systematically abuse human rights."

The revelation about Bahrain is the latest in a series of human rights controversies to strike NSN. Last year, two Iranians, Isa Saharkhiz and Mehdi Saharkhiz, sued NSN in an American federal court. They alleged that the sale of surveillance technology enabled Iranian security forces to arrest and torture Isa Saharkhiz.

The case was subsequently dropped, but the Iranians' attorney Ali Herischi said at the time that he planned to revisit the suit later.

Nokia Siemens Networks is a joint venture founded in 2006 between the Finnish telecom giant Nokia and the German corporation Siemens.

Siemens probed over exports to Iran