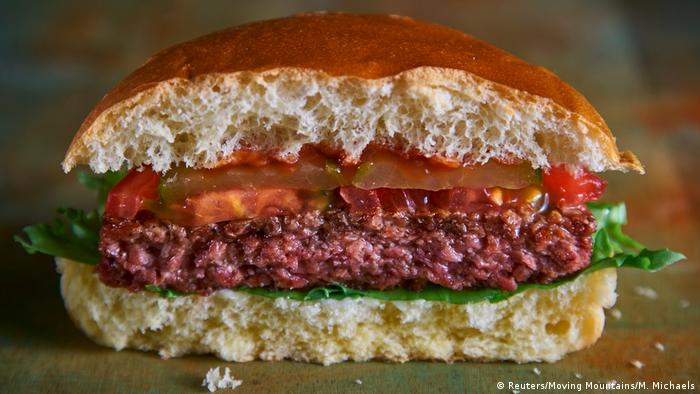 The European Parliament on Friday voted to allow producers of meatless foodstuffs to continue calling them "sausages" and "burgers" if they desire, rejecting a proposal to have such trade practices banned.

The motion had proposed that "names ... currently used for meat products and meat preparations shall be reserved exclusively for products containing meat," using the examples of steak, sausage, escalope, burger and hamburger.

The proposed amendments were made following pressure from the meat lobby and agricultural associations, who said that otherwise, meat-eating consumers could be confused and buy vegetarian or vegan products instead of meat products.

The secretary-general of European agriculture lobby Copa-Cogeca, Pekka Pesonen, has accused producers of meatless foods of "hijacking" terminology from the meat industry.

However, many producers of nondairy alternatives to milk will not be happy after Friday's vote, as a 2017 ban on referring to such products as "milk" or "cheese" has now been extended. In future, designations for nondairy products may not even use terms such as "milky taste," "cheese-style" or "dairy substitute."

Exceptions will be made for peanut butter or coconut milk, names that have been in use for decades.

The market for vegetarian and vegan products has been booming for years, fueled both by animal welfare concerns and concern about the climate and environmental damage caused by the meat and dairy industries.