′A good day for dairy′ after European court judgment | Business| Economy and finance news from a German perspective | DW | 14.06.2017

'A good day for dairy' after European court judgment

Plant products cannot be marketed as "dairy", the European Court of Justice has ruled. The decision is a blow to German company TofuTown, which sells herbal products under the names "Plant Cheese" and "Veggie Cheese." 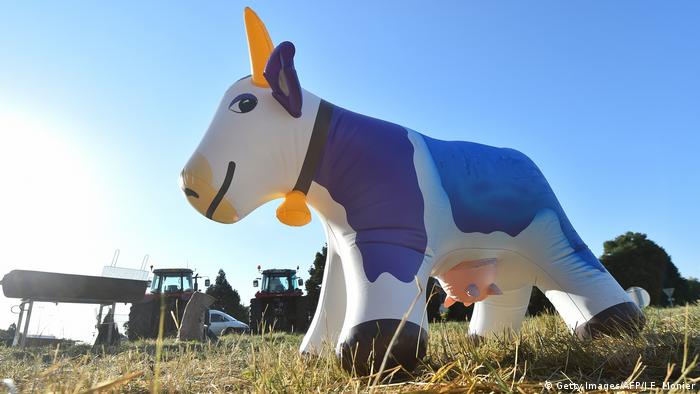 The terms  "milk," "cream", "butter" and "cheese" will be restricted to describing animal products only, after the European Court of Justice (ECJ) ruled in on Wednesday against TofuTown, a vegetarian organic foods company based in Germany.

The company, of Wiesbaum in the district of Vulkaneifel in Rhineland Palatinate, sells pure herbal products under the names "Tofu Nut," "Vegetable Cheese" or "Veggie Cheese" among others. But the Verband Sozialer Wettbewerb, a German association whose responsibilities include combating unfair competition, brought an action against the company and the case arrived at the ECJ.

They ruled that according to EU law the term "milk" is basically reserved for milk of animal origin only." The same also applies to milk products such as "butter," "cheese" and "yogurt." There are only a few specifically defined exceptions, for example the English term "cream."

TofuTown argued that its advertising does not contravine exisiting legislation and urged the ECJ to rule "in favor of an environmentally friendly way of thinking" and claimed that the current regulation on milk products is outdated.

But the ECJ rejected the claim and the Luxembourg judges decided that in order to protect the integrity of dairy products and the avoid confusion, the term 'milk' is reserved for products that contain milk that is derived from an animal.

'A good day for dairy' 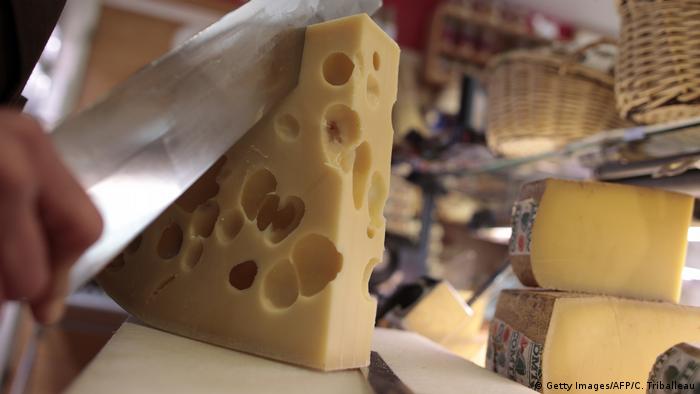 Traditional dairy products have been protected by the ECJ ruling

The Court concluded that unless a product is mentioned on the list of exceptions - which is not the case for soya or tofu - it cannot be sold legally within the EU.

"The unique and natural blend of micro and macronutrients of milk and dairy products cannot be matched by any plant-based products.

"Even while explaining the difference on the packaging, the makers of such plant-based products are not allowed to misuse our dairy terms for marketing their products."